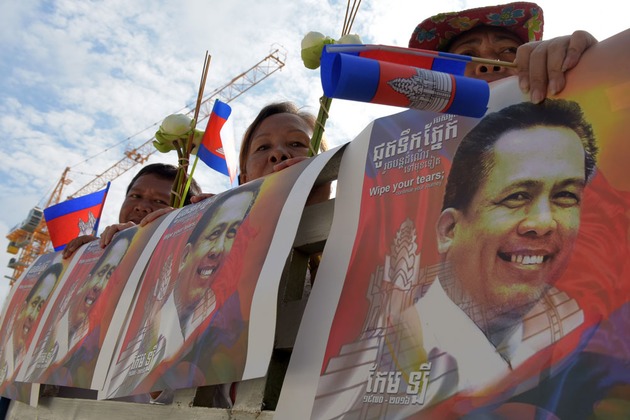 The attorney handling an international criminal case against Cambodia's "ruling elite" says he plans to ask the International Criminal Court based in The Hague to expand the case to include government critic Kem Ley's murder.

"We plan to file another legal brief soon about the assassination of Kem Ley," said Richard Rogers, a partner at the London-based law firm Global Diligence.

"There's sufficient circumstantial evidence to suggest that this, too, was a politically motivated killing," Rogers told RFA's Khmer Service.

The ICC complaint was originally filed in 2014 on behalf of 10 Cambodians who are allegedly the victims of government land confiscations. The case argues that land grabs in Cambodia have been carried out by the country's "ruling elite" on such a massive scale that they count as crimes against humanity.

Rogers said the case and related briefs have "cited many, many examples of political persecution" and that Kem Ley's murder falls into that category.

"The prosecutor will be more likely to open the case if she sees that the crimes are ongoing," Rogers explained in the Sept. 2 interview.

Investigation of the case at the ICC is still in its early stages, but Rogers thinks the court is preparing to decide if it will now move forward.

"They can't tell me exactly what they are going to decide, but what they have told me is that this is one of the two or three cases they are taking very seriously, and that we should have a decision by the end of the year," he said.

Getting into the ICC 'bloodstream'

If the ICC moves on to the next step, it will decide whether or not to take on a preliminary examination, he said.

"That still sounds like an early stage in the prosecution process, but it is actually a massive step," he said. "What it means is that the case finally gets into the bloodstream of the ICC, and it will remain there until it becomes a fully fledged investigation with all the resources and legal power of the ICC behind it."

Rogers says that only a handful of cases have made it to the preliminary examination stage in the 14-year history of the court.

"There have only been about 15 to 20 cases that have made it to the preliminary examination stage," he said. "I am more confident than ever that it will make it to that stage."

Kem Ley was gunned down in broad daylight on July 10 when he stopped in a Star Mart convenience store beside a Caltex gas station in the Cambodian capital Phnom Penh.

Though authorities charged former soldier Oueth Ang with the killing, many in Cambodia don't believe the government's story that Kem Ley was killed by the former soldier over a debt.

Just days before he was gunned down, Kem Ley had discussed on an RFA Khmer Service call-in show a report by London-based Global Witness detailing the extent of the wealth of the family of Prime Minister Hun Sen, who has ruled Cambodia for 31 years.

While Rogers wants to include the Kem Ley murder in the case at The Hague, in Cambodia the investigation into his death appears to be going nowhere fast.

A representative of Kem Ley's family, who spoke on condition of anonymity, told RFA the family is still too occupied with Kem Ley's 100-day funeral ceremony to seek justice for him.

Center for Alliance of Labor and Human Rights (CENTRAL) executive director Moeun Tola, who once asserted that he would provide Kem Ley's family with a lawyer, said the family has not yet reached out to him for legal assistance.

They have received refugee status from the United Nations High Commission for Refugees and are waiting for the UNHCR's decision to move them to a third country, according to sources.

Meanwhile, the opposition Cambodian National Rescue Party (CNRP), which has often been on the receiving end of government persecution, is calling for signatories to the Paris Peace Accord to hold the government of Cambodia accountable.

According to local press accounts, the government on Tuesday snarled traffic in Phnom Penh when a few CNRP lawmakers delivered petitions to embassies representing the signatories to the 1991 agreement that ended the Cambodian-Vietnamese War.

"The current political development is against the Paris Peace Accord of 1991," CNRP's senior lawmaker Mu Sochua said. "The agreement is about national reconciliation, a multiparty system, and respect for human rights. However, what we see now is an abuse of the democratic process."

Mu Sochua said the massive traffic jams caused by police as they set up barricades on Sept. 6 was just a small example of the extremes to which the ruling government will go to throttle dissent.

"Our headquarters was blocked by heavily armed forces since five in the morning," she said. "They can set up road blocks at our headquarters, but they cannot block our will." 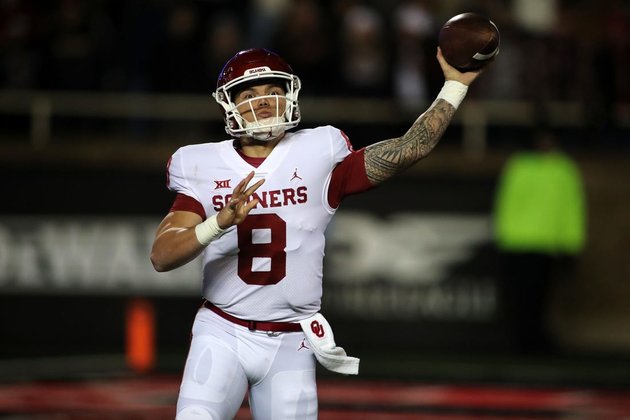 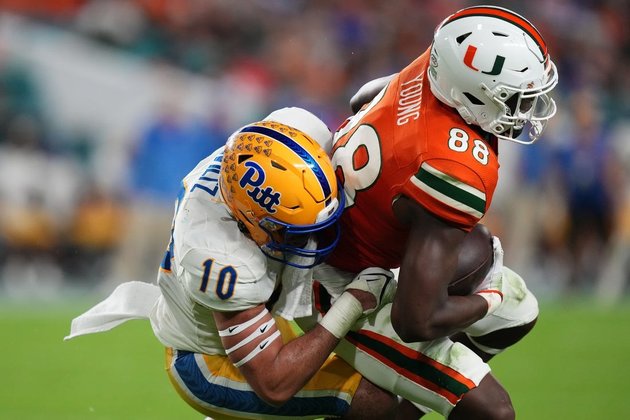 Jared Wayne caught 11 passes for 199 yards and three touchdowns, leading the Pittsburgh Panthers to a 42-16 win over ...

No. 9 Arkansas to face pesky defense in Troy 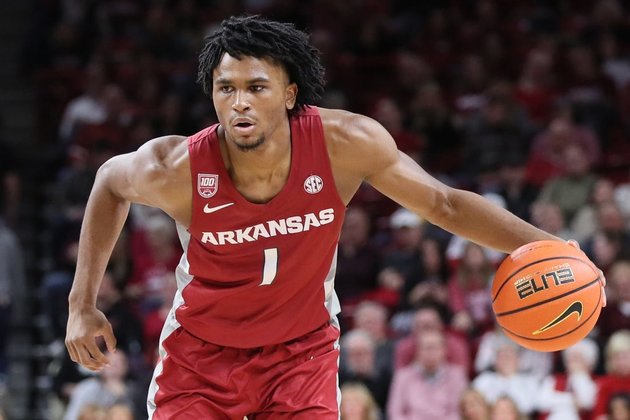 No. 9 Arkansas will look to maintain its momentum coming off its first victory over a ranked team this season ...

Suns lean on Deandre Ayton to squeak by Jazz 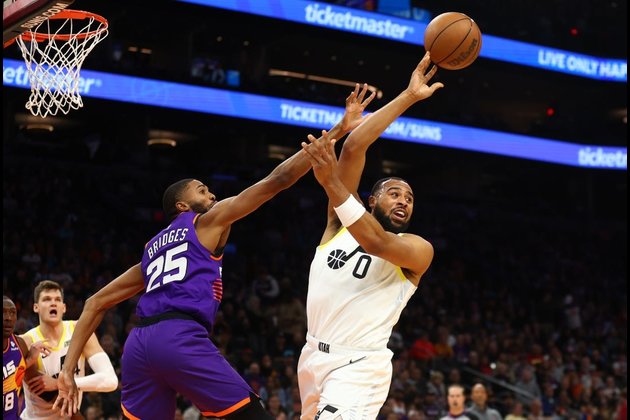 Deandre Ayton scored 29 points and grabbed 21 rebounds to carry the Phoenix Suns to a 113-112 home victory over ... 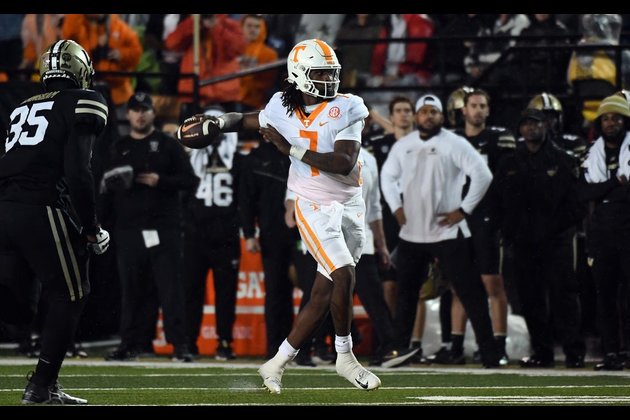 Jaylen Wright ran for 160 yards and two touchdowns on only five carries to help No. 10 Tennessee close its ... 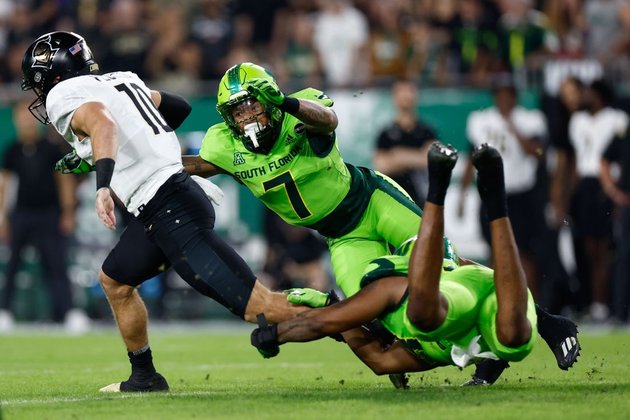 Backup quarterback Mikey Keene tossed a touchdown pass with 20 seconds left and No. 22 UCF escaped with a 46-39 ...