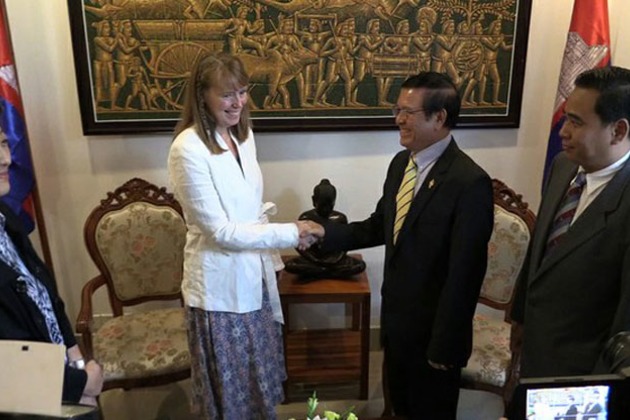 The U.N. special rapporteur on human rights in Cambodia on Wednesday urged the country's leaders to apply the law equally, following a meeting with opposition leader Kem Sokha, whose supporters say he is a frequent target of politicized legal action.

"There are many issues that need to be discussed to make sure that Cambodia's constitution and law are implemented fairly and equally by the government," Rhona Smith told reporters after the meeting at Cambodia National Rescue Party (CNRP) headquarter in Phnom Penh.

On a fact-finding mission in the country, Smith met with the acting CNRP president Kem Sokha, who has been holed up in the party headquarters since police attempted to arrest him in May for ignoring court orders to appear as a witness in a pair of defamation cases related to his alleged affair with a hairdresser.

Application of the law has become a big issue in Cambodia as Prime Minister Hun Sen and the ruling Cambodian People's Party have been accused of using the courts to go after opposition politicians and government critics.

CPP spokesperson Sok Eysan told RFA that he did not yet know if Smith would meet Hun Sen on behalf of the government or the party.

He dismissed the complaints of the opposition lawmakers and government critics saying the oppositions problems are legal matters, not political ones.

While Smith was concerned about possible abuses in the legal system, she also expressed concern about the CNRP's stance regarding ethnic minorities like the Vietnamese living in Cambodia.

"We did not focus just on the Vietnamese, but on immigrants in general," said senior CNRP official Eng Chhai Eang.

"When we lead the country we will have a clear?stance on principles," he added. "We will implement in accordance with the Cambodian laws on nationality and immigration to ensure that all nationals who live in Cambodia are legal."

The two countries have had a difficult relationship for centuries, and Hun Sen's relationship with the Vietnamese has been a source of tension.

Hun Sen emerged as a major force in Cambodia during the period when the Vietnamese ousted the Khmer Rouge.

When the Khmer Rouge regime was defeated, Hun Sen was appointed as Deputy Prime Minister and Foreign Minister of the Vietnamese-installed?People's Republic of Kampuchea/State of Cambodia?(PRK/SOC) in 1979.

In recent times, the CNRP has used that relationship as a political foil with opposition leaders often accusing Hun Sen of ceding territory to the Vietnamese.

Smith also met with Minister of Social Affairs Vong Soth and the representative of the U.N. High Commissioner on Refugees Wan-Hea Lee.

That two-hour meeting covered various issues including children, the disabled, homelessness and the Prey Speu detention center that has long been denounced by rights groups for abuses.

In 2015 two people died at the center that serves as a holding facility for homeless drug addicts and others detained in the capital.

She told the press that she wants to see changes in this center, but did not release the details.

"We must make sure that they have a safe living environment and all their rights are protected, especially the rights to receive safety, food, water and hygiene," she told reporters. 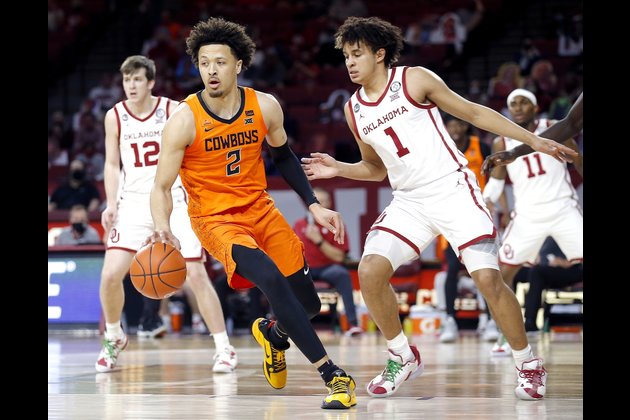 Oklahoma guard De'Vion Harmon shook his head a bit at the question. Harmon has known Cade Cunningham, now a star ... 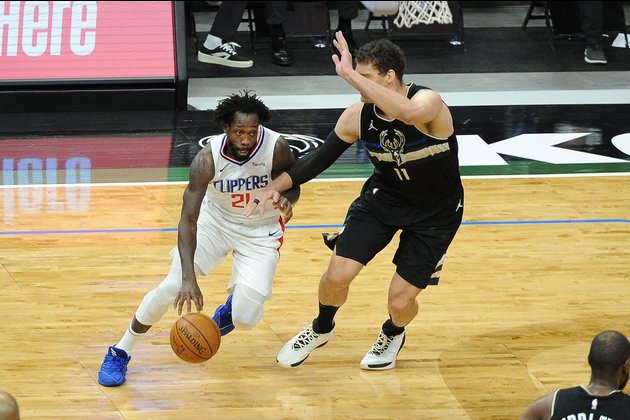 In a duel between NBA championship contenders, Giannis Antetokounmpo and the Milwaukee Bucks got the best of Kawhi Leonard and ... 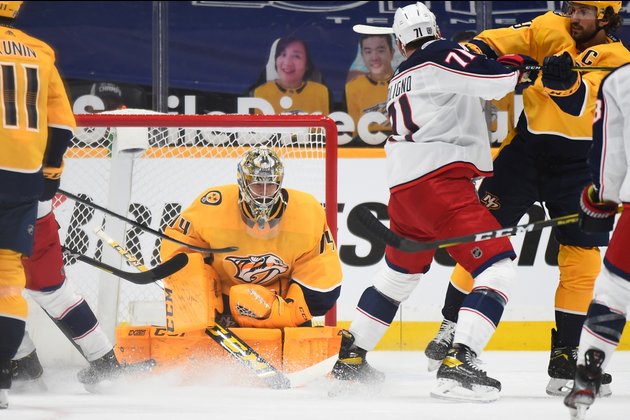 Juuse Saros made 28 saves and Eeli Tolvanen scored the go-ahead goal on the power play Sunday afternoon, and the ... 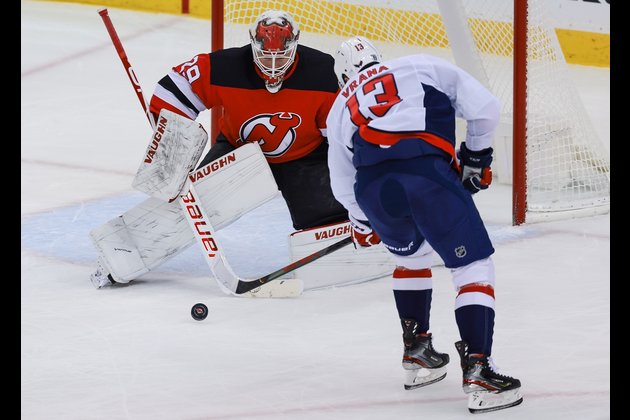 Alex Ovechkin scored the game-winner and Ilya Samsonov made 19 saves to lead the Washington Capitals to a 3-2 win ... 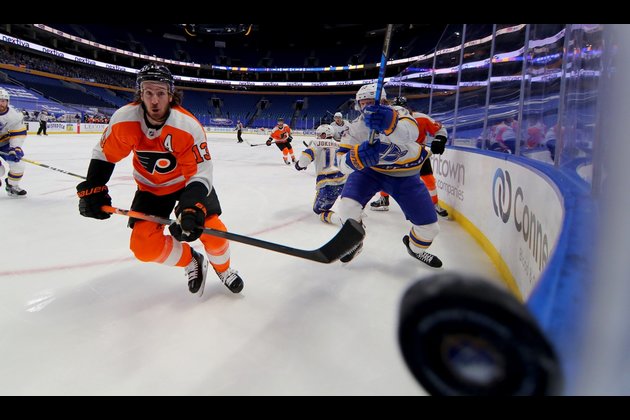 James van Riemsdyk scored and recorded an assist during Philadelphia's three-goal second period, and Carter Hart made 28 saves for ... 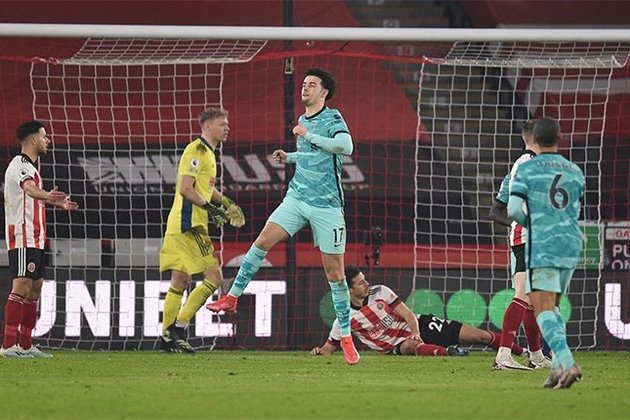 Liverpool snapped a four-game Premier League losing streak to close back within two points of the top four as Curtis ...