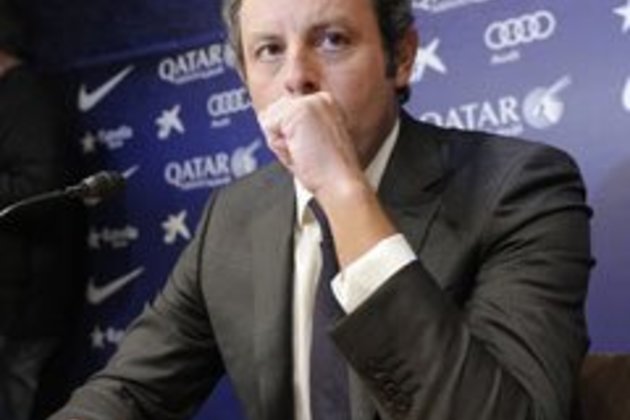 Rosell, his wife and four others, were accused of "large-scale money laundering" of close to €20 million since 2006, relating to television rights and sponsorship deals in Brazil.

But the National Court, which handles major criminal cases, said it had acquitted all six accused because "after evaluating the evidence presented during the trial, the accusations were not proven".

"As such, given the doubts that were raised, the principle of 'in dubio pro reo' must apply," said the court, using the Latin for 'when in doubt favour the accused', referring to the presumption of innocence.

Prosecutors had initially called for the ex-Barca boss to be jailed for 11 years but during the trial they reduced this request to six years.

Rosell was arrested in May 2017 but given conditional release in February 2019 just after the start of his trial.

"It's great news that puts things in their place," Rosell's lawyer Pau Molins told reporters after the ruling was issued.

"Sandro Rosell had been killed civilly and socially, we are going to see how we can recover (the reputation) of an innocent person who has spent so much time in prison," added Molins, who successfully defended Spain's Princess Cristina when she went on trial in 2016 for tax fraud.

Rosell, 55, had previously lived and worked in Brazil, where he forged business links.

The Rosells were accused of hiding money illegally obtained by Ricardo Teixeira, the former head of the Brazilian Football Confederation (CBF).

The case centres on several contracts signed by Teixeira between 2006 and 2008 by a Saudi company based in the Cayman Islands for the television rights to 24 Brazil friendly matches.

A company owned by Rosell played the role of intermediary in the negotiation of these contracts and according to the court pocketed nearly 8.4 million euros.

The company also collected a loan of five million euros which was destined for Teixeira.

Another company owned by Rosell collected 12 million dollars (10.7 million euros) for his participation in the negotiation of a sponsorship deal signed by sports apparel giant Nike, his former employer, and the CBF.

Prosecutors and the police accused these firms of being shell companies used to launder money but the court ruled that "it could not be ruled out that they had a real activity".

Teixeira has been indicted by US Justice Department prosecutors investigating the FIFA corruption scandal.

"JUSTICE has been done. I hope Sandro can return to his former life," La Liga president Javier Tebas tweeted after the news that Rosell had been acquitted broke.

Rosell was Barcelona president from 2010 to 2014, when he resigned over murky transfer dealings that brought Brazilian striker Neymar to the club from Santos.

He is waiting to be tried in another case for corruption, fraud and tax evasion related to Neymar's transfer to the Catalan giants in 2013, and is also facing another trial for tax evasion.

Tensions between Beijing and Washington add to world's Covid-19 woes

BEIJING, China - China said on Sunday that its relations with the United States were "on the brink of a ...

Protesters for and against lockdowns clash in Germany

HAMBURG, Germany - German police clashed with a large crowd of demonstrators who gathered to protest against a sanctioned anti-lockdown ...

How can the United Nations sustainable development goals improve health and education, reduce inequality and spur economic growth while the ... 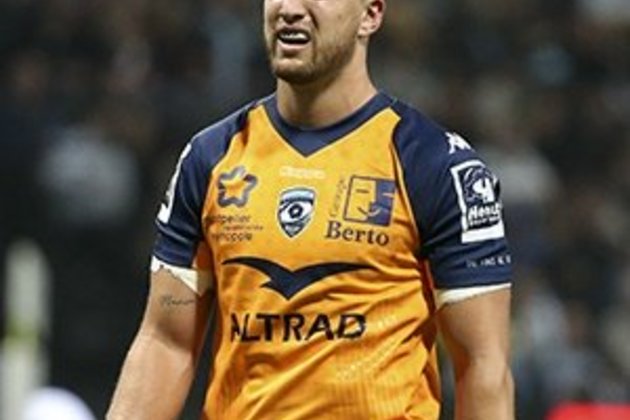 Some of French rugby's leading agents have warned the big spending power of the Top 14 clubs in attracting global ...

Troy Vincent isn't giving himself or the NFL a pass for the unsuccessful introduction of pass-interference video reviews last year. ...

Barkley: NBA teams should forfeit series if player gets virus

Charles Barkley laid out a possible ugly scenario for the NBA postseason if it is played this summer amid the ...

Reggie Bush asked ESPN to remove a story from its website on Monday after the outlet ran quotes Bush gave ...

No strangers to making history, the competitors in "The Match: Champions for Charity" made some TV history on Sunday. According ...

Birds of Prey (and the Fantabulous Emancipation of One Harley Quinn