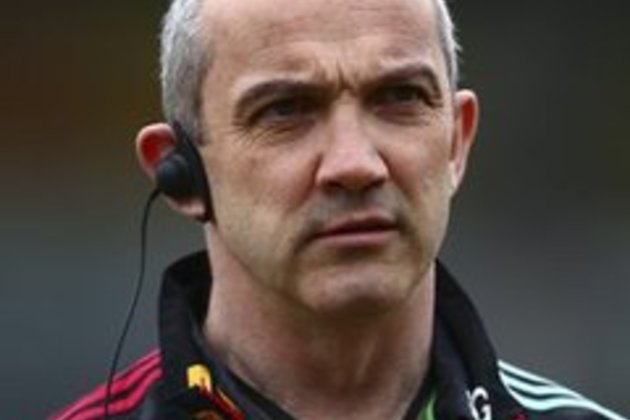 Milan -Leonardo Ghiraldini is set to return from injury with the experienced hooker included on Sunday in Italy's largely youthful squad which features 23 tournament debutants for next month's Rugby World Cup in Japan.

Ghiraldini, who has 104 caps, ruptured anterior cruciate ligaments during the Six Nations last March and had been considered a doubt to play in his fourth World Cup.

But the 34-year-old Italy vice-captain has been chosen by coach Conor O'Shea in a squad largely made up of players who have never competed in the sport's showpiece event.

"Leo is a player with great experience. He worked hard and constantly throughout the summer. We are happy for him, he is an added value both on and off the field," said O'Shea.

"Leo, together with (Sergio) Parisse and (Alessandro) Zanni, are playing their last matches in the Italy jersey of their extraordinary careers.

"We want to make a dream come true and we have the cards to be able to succeed."

O'Shea whittled down his original 44-man provisional outfit to 31, a day after Italy's 85-15 victory over Russia in their second warm-up in San Benedetto del Tronto.

Captain Parisse returned against Russia after missing their defeat by Ireland, and will play in his fifth World Cup, becoming just the third player to do so after compatriot Mauro Bergamasco and Samoan Brian Lima.

Second-rower Zanni (113 caps) will also play in his fourth World Cup, while Benetton flyhalf Tommaso Benvenuti (57) will line out in his third.

But among the squad which includes 15 players from Italian side Benetton, and 10 from Zebre, will be 23 who have not played in a World Cup before.

They include Wasps fullback Matteo Minozzi, 23, who scored a hat-trick of tries against Russia, while Gloucester scrum-half Callum Braley and Benetton prop Marco Riccioni are the most inexperienced members of the group with two caps each.

"Choosing the 31 players for the Rugby World Cup and talking to those who will not continue the adventure with us was probably the hardest thing I have done," said O'Shea.

"It is a dream for everyone to represent Italy at the World Cup. It's hard because everyone deserved to be here."

"At the World Cup we must absolutely win against Namibia and Canada and then focus on the other two big challenges we have," added Irishman O'Shea.

"I believe that with South Africa, with this group, an opportunity can be created." 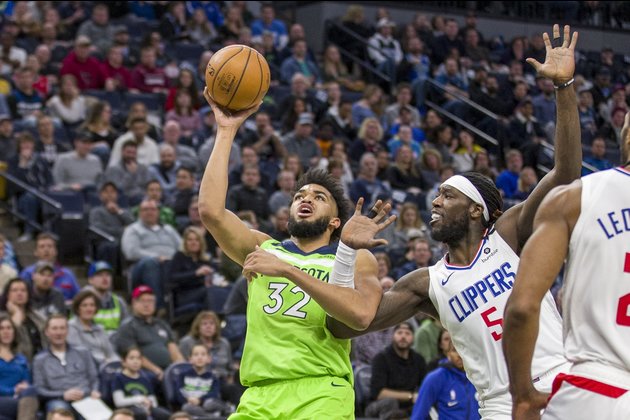 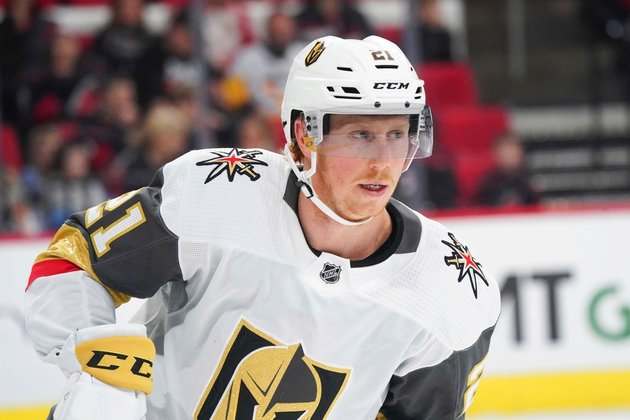 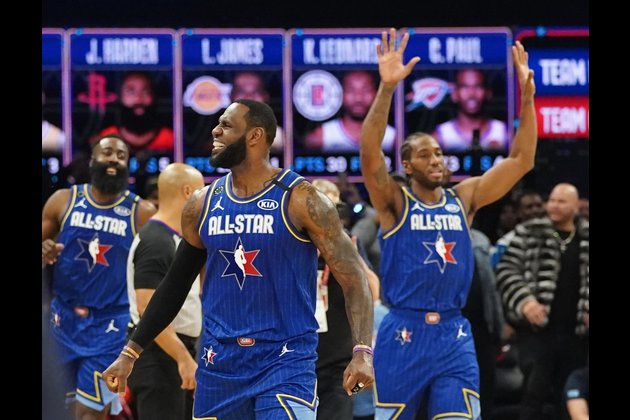 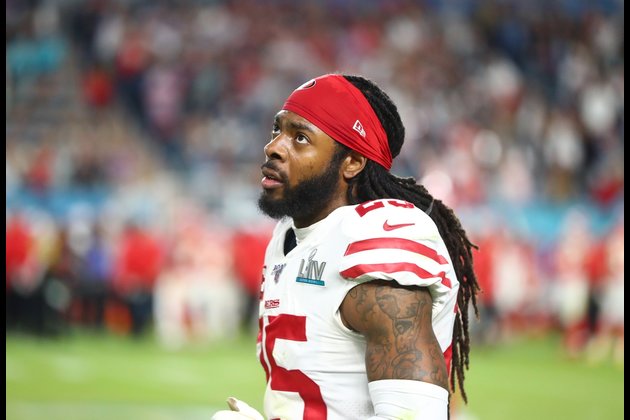