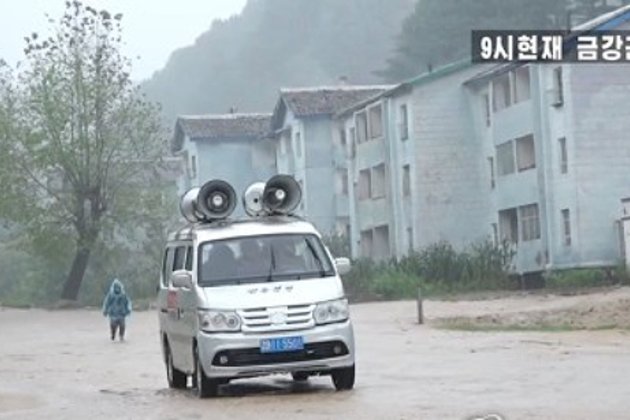 Two North Korean government officials and two bomb squad technicians were killed when a long-buried Korean War-era bomb exposed by recent typhoons blew up as they attempted to disarm it, RFA has learned.

The explosion occurred Sept. 7, at a site where typhoon recovery efforts were underway in Kangwon, a province in the country's southeast, that was hit by back-to-back typhoons earlier this month.

"Four people were killed at the scene including the head of the Kumgang county party committee and the head of the county's public security department, and two bomb disposal agents from the county's public security department who were trying to dispose of the explosive," said the official, who requested anonymity to speak freely.

The official said that the unidentified explosive had been buried under the ground during the 1950-53 Korean War and became exposed by the heavy rains from Typhoons Maysak and Haishen.

Sources told RFA that officials in Kangwon province and its coastal city of Wonsan had been threatened with punishment by the central government for not doing enough to prevent the damage from Typhoon Maysak, which slammed into the coastal province on Sept. 3, followed by Typhoon Haishen on Sept. 7.

They said the two officials lost their lives because they did not want to appear disloyal, remaining close to the two-man bomb squad that worked to dispose of the device.

"It exploded while members of the bomb disposal team from the public security department were working to dispose of the explosive," the official said.

"The head of the Kumgang county party committee and the head of the public security department evacuated solders and construction workers who had been mobilized for the recovery effort, and the two died along with the bomb disposal agents," the source said.

The source said that it was impossible for witnesses to identify the type of explosive because it went off while they were still trying to disarm it.

"It is no exaggeration to say that the accident was caused by the urgency of the Kumgang county officials, who were under pressure from the authorities over the typhoon damage in Kangwon Province," said the source.

The source said the two officials would not have lost their lives if it had not been for the Central Party blaming Kangwon province for being unprepared for the typhoons.

"Authorities have long stressed to officials that they always have to be there for the people wherever they are having difficulties. Moreover, the Highest Dignity lashed out at Wonsan city and Kangwon province officials for failing to prevent the damage from the typhoon at the party's expanded political bureau meeting on the 25th of last month," the source said, using an honorific title to refer to North Korean leader Kim Jong Un.

"The Kumgang county officials lost their lives while not leaving the explosion site and watching the disposal of the explosive," the source said.

"However, authorities are blaming the U.S. for the explosion, saying it was one of the bombs dropped by the U.S. military during the Korean War," the source said.

A resident of the county confirmed the bomb disposal mishap to RFA Monday.

"Authorities have stressed to officials that they should take the lead in difficult tasks. But they have not given even a single comment on the dedicated sacrifice of the explosion victims. They are only focusing on promoting the greatness of the highest dignity inspecting the typhoon damage recovery site."

North Korean state media has over the past month widely publicized Kim Jong Un's public visits to inspect areas heavily damaged by the heavy rains and the three typhoons in what some say are mere public relations stunts.

The government has also been quick to find scapegoats for the extensive damage.

The Rodong Sinmun newspaper reported on Sept. 5 that the Central Party held a meeting to draw lessons from the irresponsible attitude of officials in Kangwon province, who they said caused severe casualties by neglecting to implement the party's policy to prevent damage from Typhoon Maysak.

Unexploded ordnance from the 1950-53 Korean War-mostly American in origin-is relatively common in North Korea. The Associated Press reported in 2017 that North Korean bomb squads find "thousands of bombs, mortars and pieces of live ammunition" each year with one squad leader saying that it would take more than 100 years to completely clear.

Saturation bombing of North Korea by the U.S. during the war had taken out almost all worthwhile targets by 1952. As a result, North Korea is now likely second only to Cambodia as the most bombed country ever.

Additionally, the U.S. Army reported in 2012 that during typhoons, unexploded ordnance is often uncovered in South Korea, sometimes in very public places like "in backyards, on farms, in the mountains, in rivers and at the beach. Unexploded North Korean landmines are even washed away to parts of South Korea, according to that report. 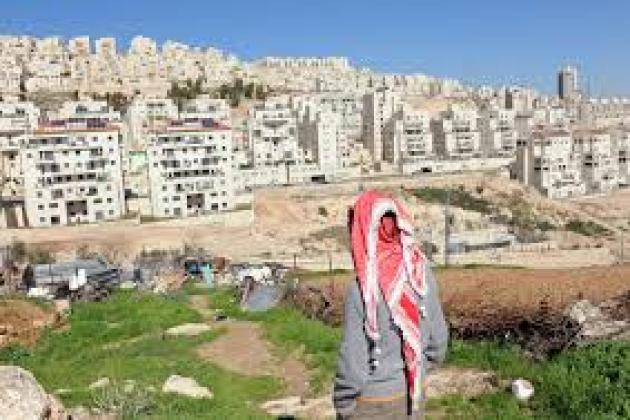 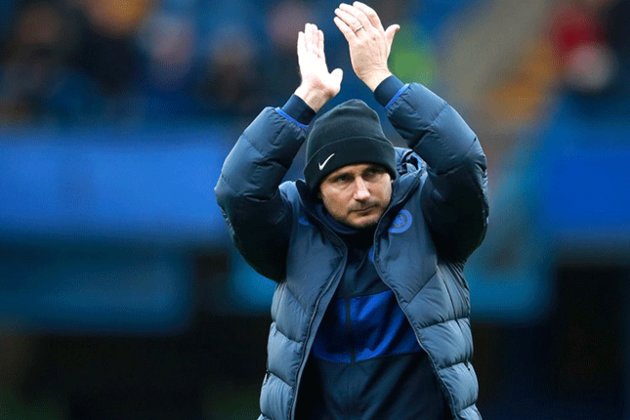 Hakim Ziyech scored his first Premier League goal on his maiden English top-flight start as Chelsea powered to a 3-0 ... 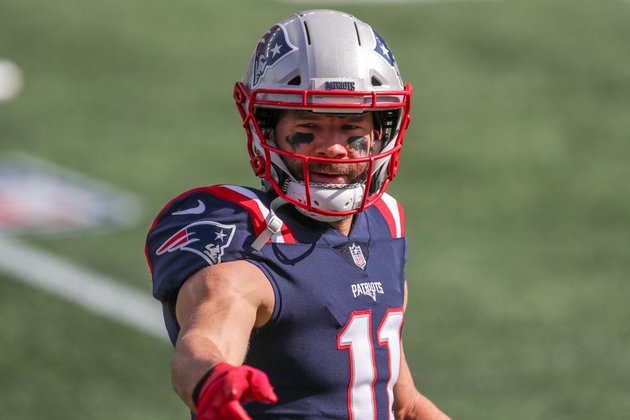 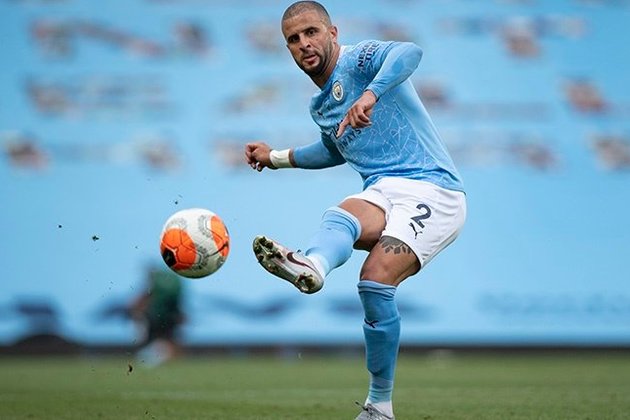 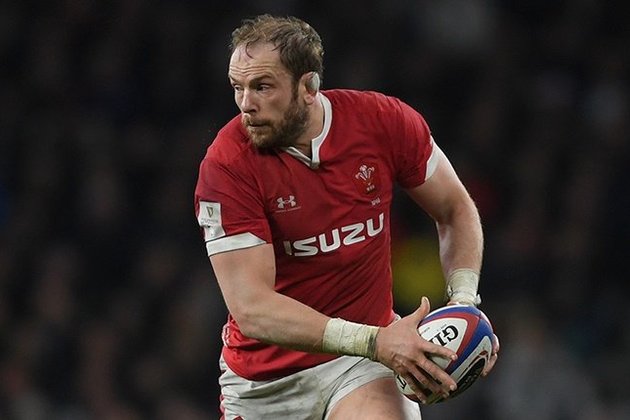 Alun Wyn Jones became the most-capped player in rugby union history when he led Wales out in their Six Nations ...

'It's over' - Pep Guardiola rules out return as Barca boss 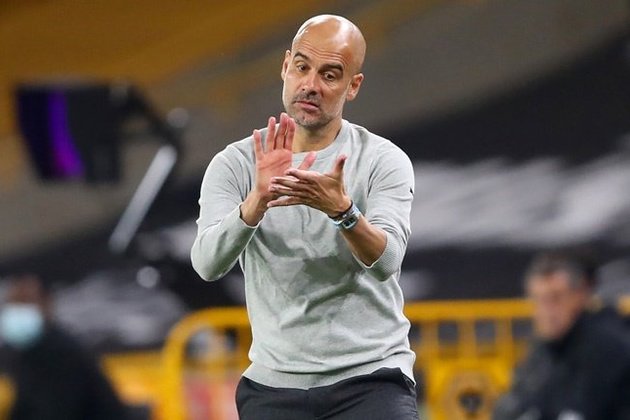 Pep Guardiola ruled out ever taking charge of Barcelona for a second spell as the Manchester City boss insisted he ...