LSU DT Shelvin opts out to prepare for draft 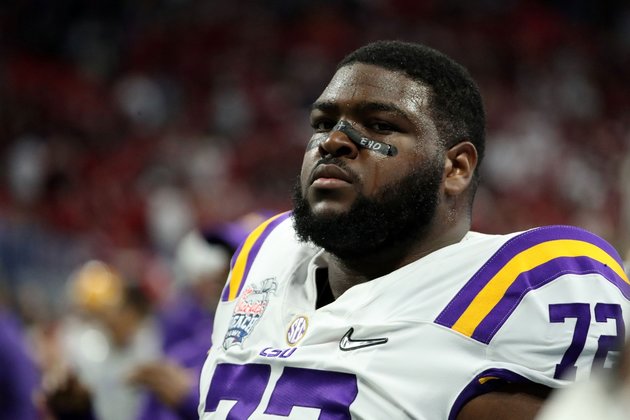 LSU defensive tackle Tyler Shelvin opted out of the 2020 season on Thursday to prepare for the 2021 NFL Draft.

Reports began surfacing in late August that the 6-foot-3, 346-pound junior was going to announce his decision, which he ultimately did Thursday on social media.

"Over the last few weeks I have given much thought and consideration for my options," he wrote on Twitter. "I had not planned to make a public statement but I feel it is necessary to address the rumors that have been circulating about me.

"With the ongoing nature of this pandemic and after consulting with my family, I am opting out for the 2020 season. I will also begin training for the NFL Combine as I prepare to enter the 2021 NFL Draft."

As a redshirt sophomore in 2019, Shelvin played in 14 games (13 starts) at nose tackle for the Tigers and posted 39 tackles and three tackles for loss.

Shelvin is the fourth LSU player to opt out, joining wide receiver Ja'Marr Chase, cornerback Kary Vincent Jr. and defensive tackle Nelson Jenkins III. Chase and Vincent are both prepping for the draft, but Nelson plans to return to Baton Rouge for the 2021 season. 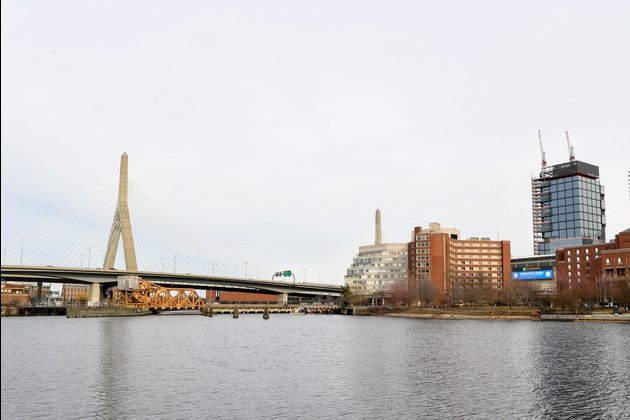 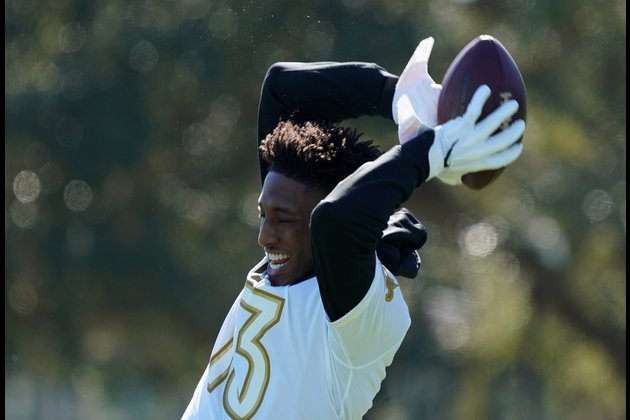 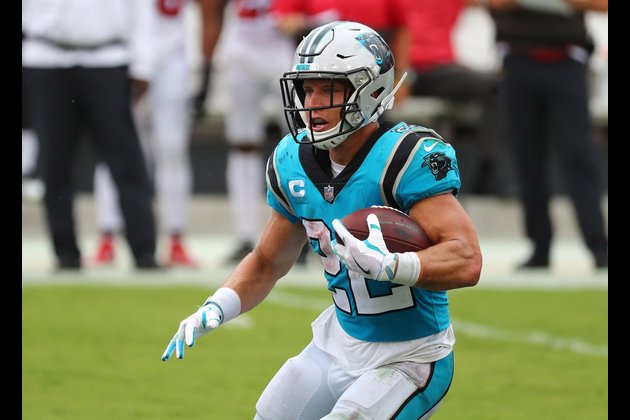 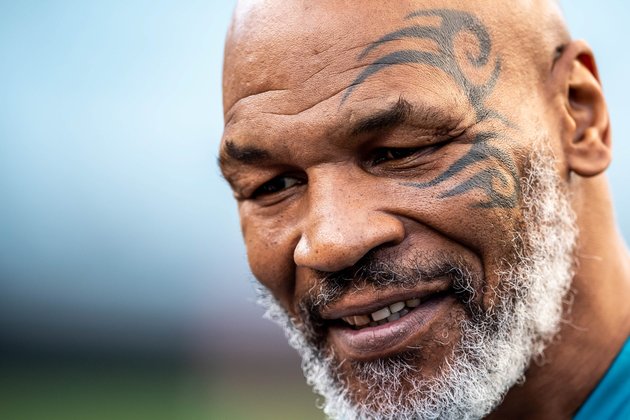 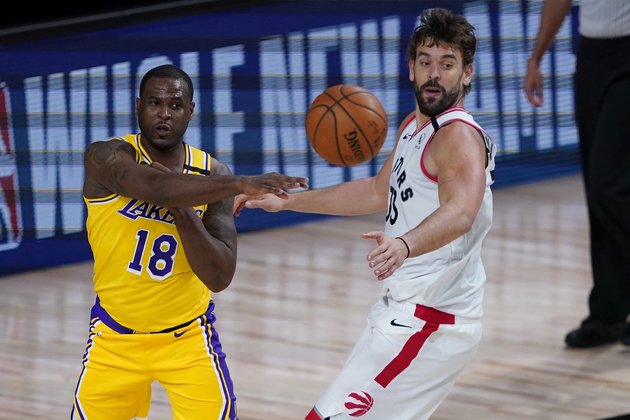 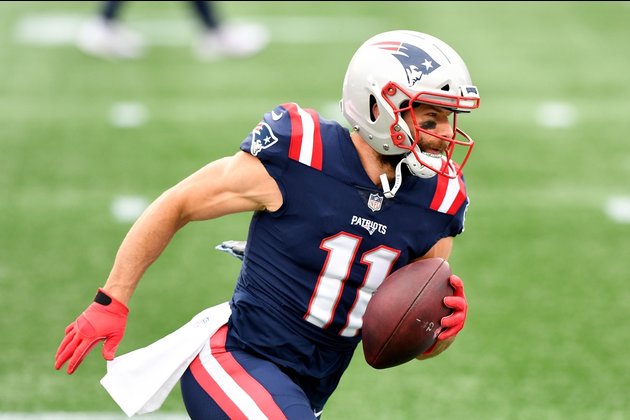