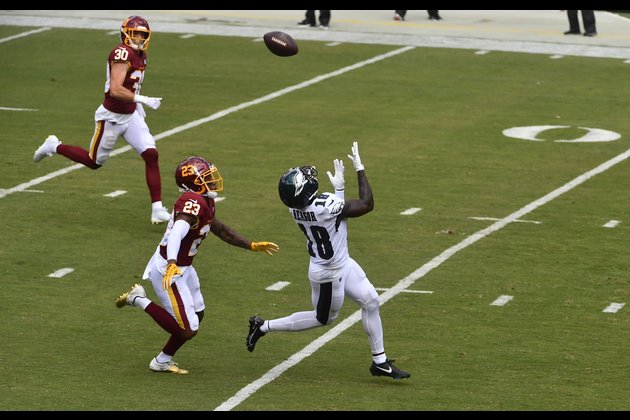 The Philadelphia Eagles expect to have rookie wide receiver Jalen Reagor available to play Sunday night for the first time in a month, as multiple media outlets reported Thursday that he was cleared to play.

Reagor sustained torn thumb ligaments in Week 2 and was expected to be sidelined for six or seven weeks, but he returned to practice this week and has participated without incident. Barring a setback, he might even be in the starting lineup against the visiting Dallas Cowboys.

Reagor, who was drafted 21st overall in the first round, the fourth wide receiver selected, caught five passes for 96 yards in the first two games, including a 55-yard reception.

The Eagles also activated tight end Dallas Goedert for practice, but he is not as far along and is not expected to play Sunday. Goedert is returning from a high ankle sprain and a small tibia fracture. 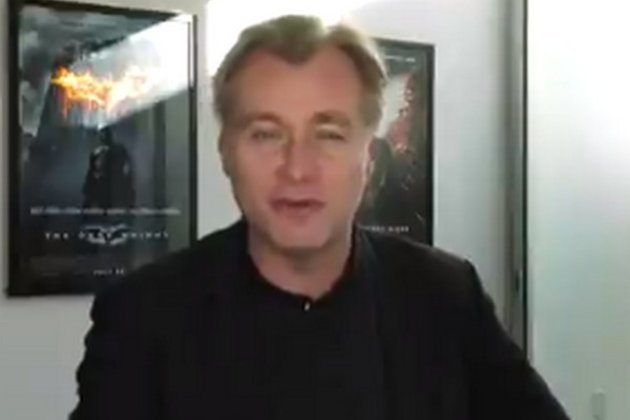 New Delhi [India], December 3 (ANI): Ahead of the release of his much-awaited sci-fi thriller 'Tenet' in Indian theatres, ace ... 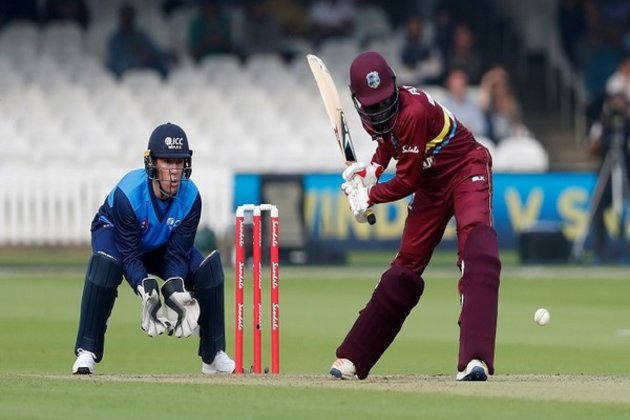 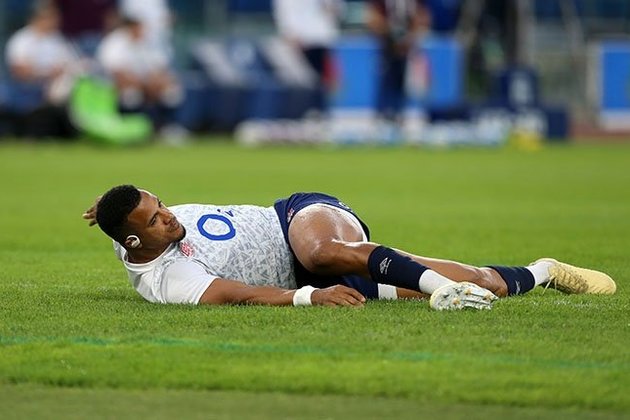 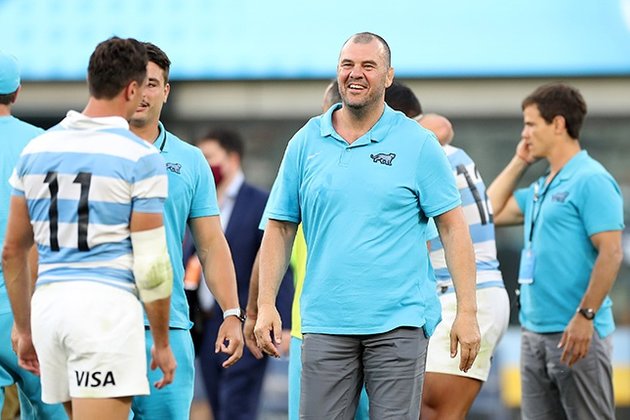 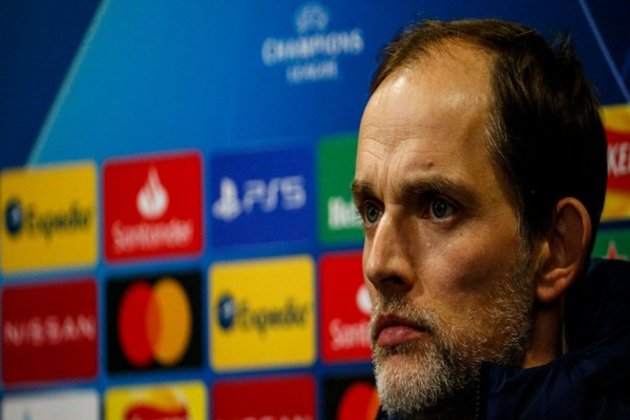 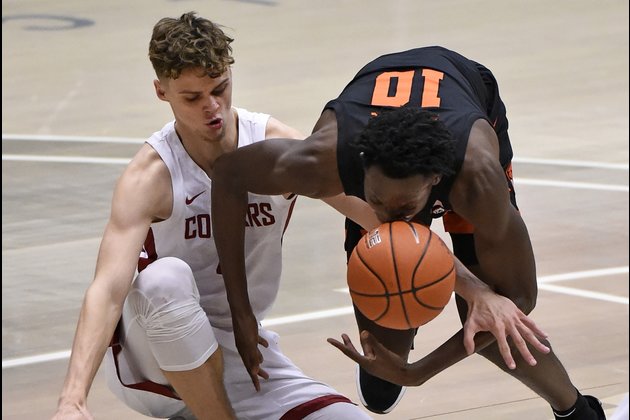 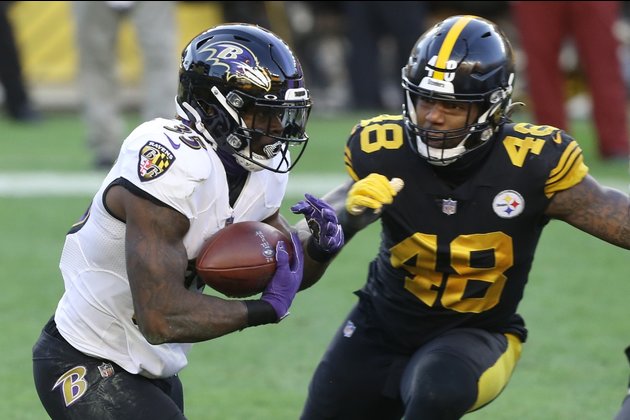