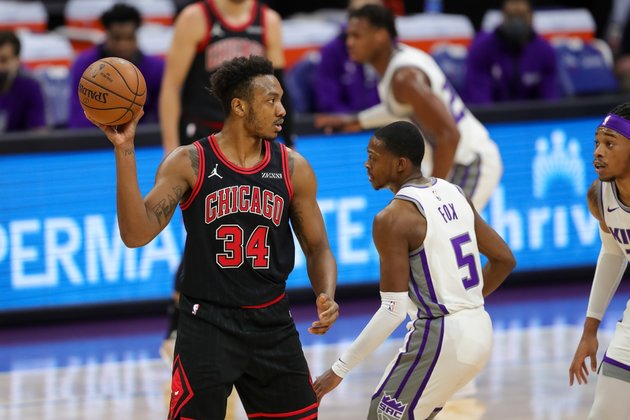 Chicago Bulls forward Wendell Carter Jr. will miss at least four weeks because of a severe contusion on his right quadriceps, the team announced Tuesday.

An MRI confirmed the extent of the injury for Carter Jr., who will be re-evaluated next month. The 21-year-old is averaging 12.8 points and 8.0 rebounds in 14 games during his third season with the Bulls.

Carter Jr. was injured last week during practice when he collided with teammate Denzel Valentine. He has missed the last three games, with the Bulls posting a 1-2 record during that span. 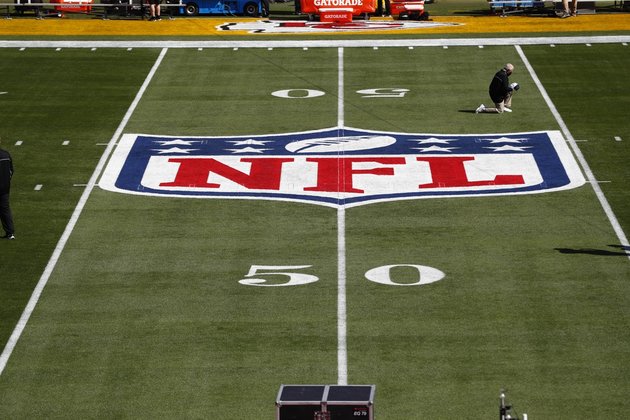 Irv Cross, a key member of The NFL Today and CBS Sports for more than two decades following a career ... 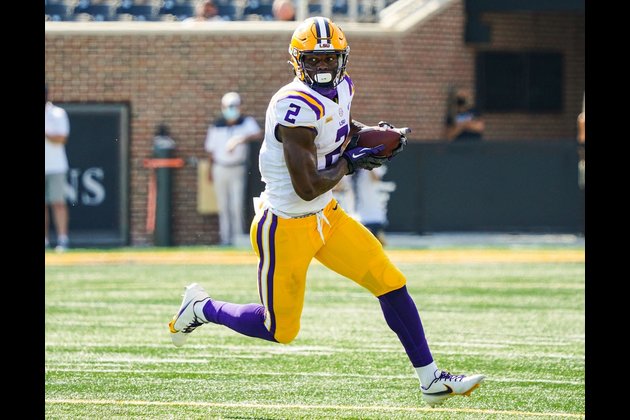 Tight end Arik Gilbert said he is heading to the transfer portal again instead of the University of Florida after ... 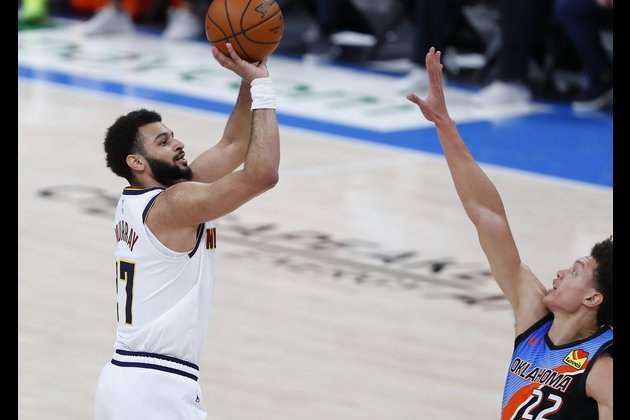 The Denver Nuggets had lost six of their last seven contests on the road before they hit the road over ... 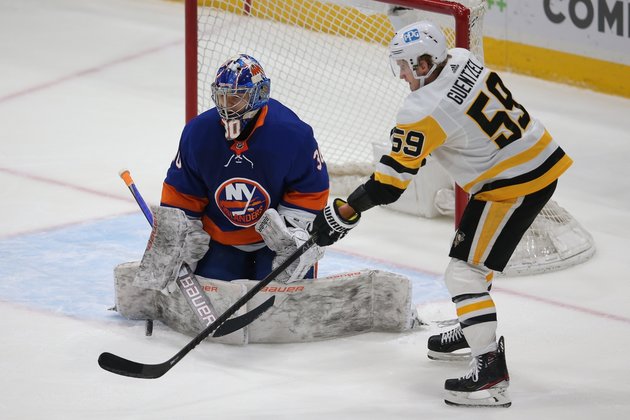 Ilya Sorokin became the second New York Islanders rookie goalie ever to post consecutive shutouts Sunday, when he stopped all ... 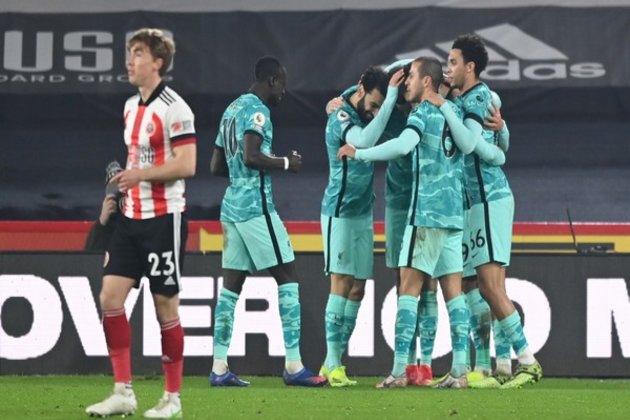 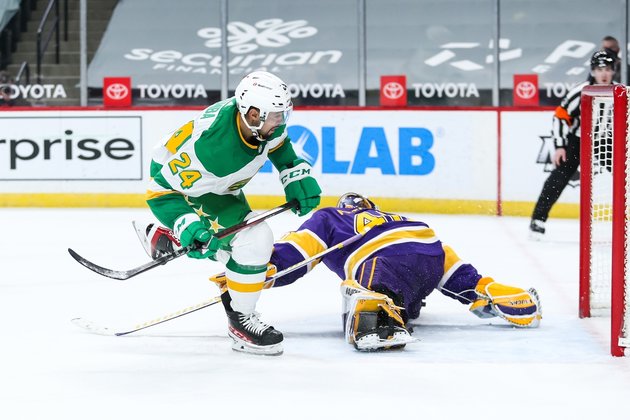 The Minnesota Wild will bring the NHL's longest winning streak with them to Las Vegas where they begin a back-to-back ...