Trade surplus amounted to 4.1 billion U.S. dollars in March, according to Korea Customs Service. The trade balance stayed in black since May last year.

It was attributed to the continued recovery in export, which advanced 16.5 percent from a year earlier to 53.8 billion dollars in March. Import expanded 18.8 percent to 49.7 billion dollars.

The outbound shipment kept growing for the fifth consecutive month in March thanks to strong demand from the country's three major export destinations.

Export to China, South Korea's biggest trading partner, jumped 26 percent in March from a year earlier, with those to the United States and the European Union (EU) surging 9.2 percent and 36.7 percent respectively.

Shipment to Vietnam gained ground last month, but those to Japan and the Middle East declined 2.6 percent and 17.5 percent each.

By item, export for semiconductors, home appliances and telecommunication devices, such as smartphone, climbed in single digits as people preferred to be stuck at home amid the fear of the COVID-19 pandemic.

The shipment of cars and auto parts surged over 10 percent as the prolongation of tightened quarantine measures raised vehicle demand. 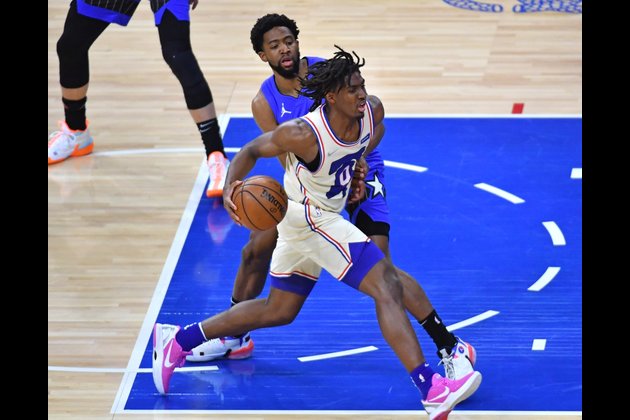 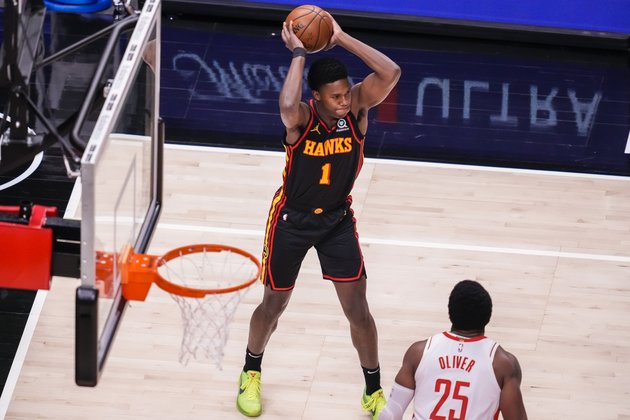 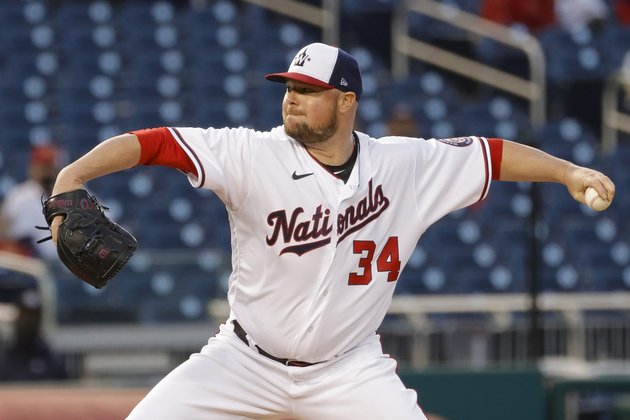 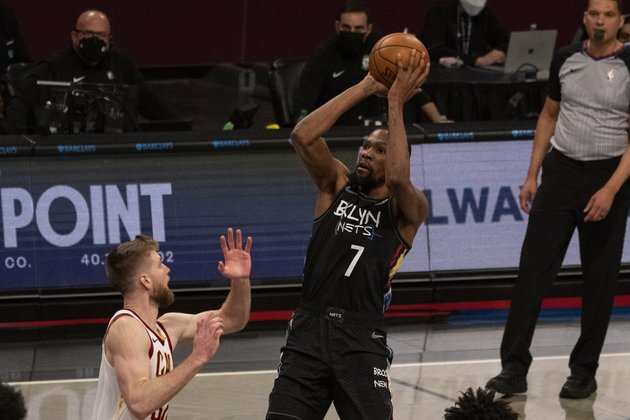 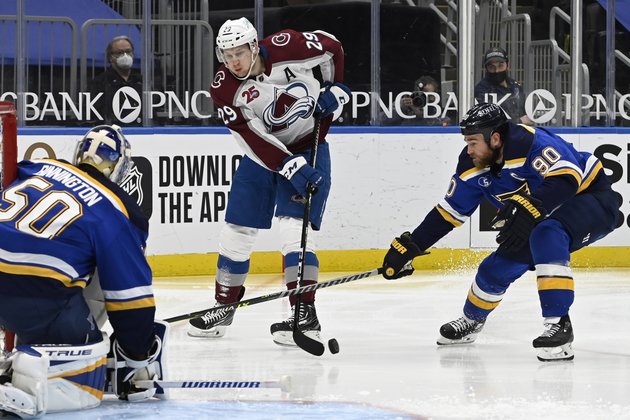 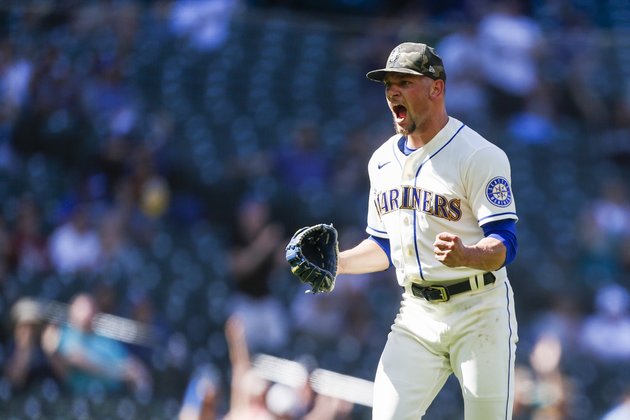