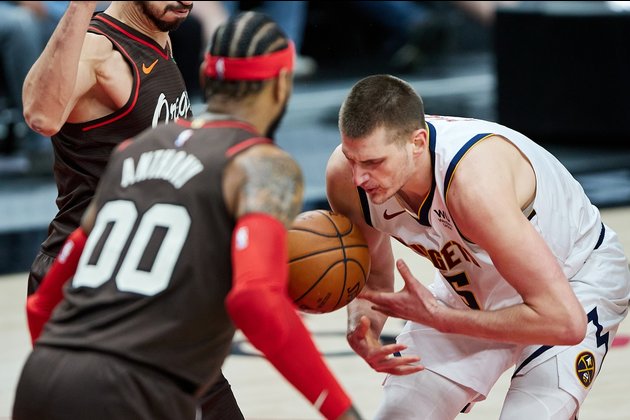 Damian Lillard recorded 22 points and 10 assists and Jusuf Nurkic added 20 points and 13 rebounds in the wire-to-wire victory that allowed Portland (42-30) to avoid the play-in round and claim the No. 6 spot in the West.

Nikola Jokic scored 21 points in the first half before exiting for the Nuggets (47-25), who landed the third seed in West despite the setback because the Los Angeles Clippers lost to the Oklahoma City Thunder. Denver owned the tiebreaker with the Clippers.

The Nuggets and Trail Blazers will see more of each other soon when they square off in the first round of the playoffs.

Rookie Markus Howard scored a season-best 23 points off the bench for Denver. Paul Millsap had 12 points and JaMychal Green had 11 for the Nuggets.

Norman Powell scored 19 points, Enes Kanter recorded 14 points and 15 rebounds, and Anfernee Simons and Carmelo Anthony tallied 10 points apiece for Portland, which has won six of its past seven games.

Lillard and McCollum each were 5 of 9 from 3-point range, and the Trail Blazers were 18 of 43 overall from long distance. Portland connected on 52.9 percent of its shots overall.

The Nuggets shot 44.9 percent from the field, including 14 of 37 from 3-point range. The loss was just Denver's fifth in the past 18 games.

Portland scored the game's first 11 points while sailing to a 43-22 first-quarter lead.

The advantage reached 24 in the second quarter when McCollum knocked down a trey to make it 50-26 with 10:25 remaining.

The Nuggets trailed 72-55 at halftime despite Jokic's strong half.

Denver was within 14 in the opening minute of the third quarter, but Portland re-established control and led by as many as 25 before taking a 107-84 lead into the final stanza.

Anthony and McCollum opened the fourth quarter with baskets to push the lead to 27, and the Trail Blazers cruised the rest of the way.

Reds look to rookie pitcher to end skid vs. Cubs 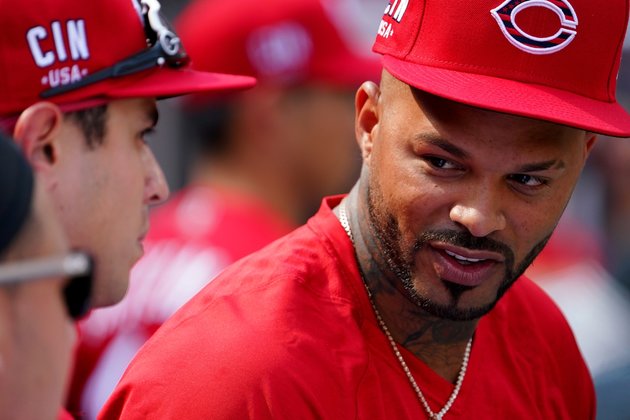 Cincinnati Reds rookie right-hander Vladimir Gutierrez has pitched at least five innings in eight of his 10 starts this season. ... 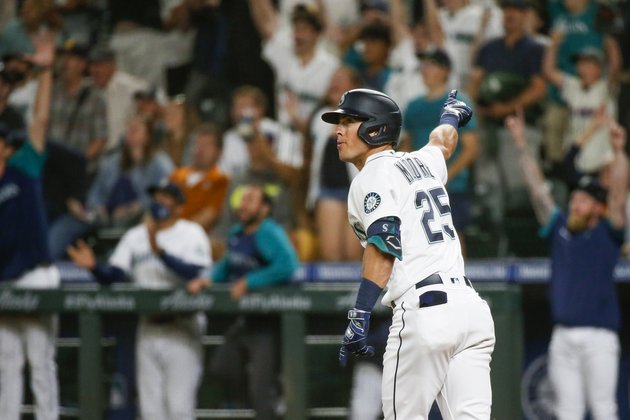