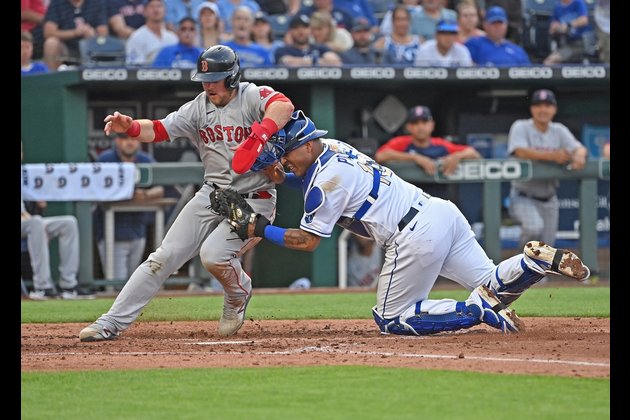 Mondesi's 464-foot home run was the longest of his career.

Reliever Kris Bubic (2-2) earned the win in the opener of a three-game series, allowing two runs in 2 2/3 innings. Greg Holland pitched a perfect ninth inning for his fourth save.

The Royals went with an opener Friday, sending Kyle Zimmer to the mound for his second career start, the other having occurred last July. Zimmer, who has appeared in 23 games in 2021 and 54 in his career, didn't allow a run in two innings. He gave up three hits and no walks while fanning three.

The Royals entered play without a first-inning run since scoring nine against the Twins on June 4, and they came in 5-for-49 with runners in scoring position in their past six games. Those futile streaks converged, as they had runners on first and second in the first inning Friday but couldn't push a run across.

The Red Sox got a run in the third off Bubic, who came in after Zimmer. Bubic gave up singles to the first three batters he faced, the third one by Alex Verdugo, driving in Danny Santana. However, J.D. Martinez hit into a 5-4-2 double play, with Nicky Lopez firing home to Salvador Perez to retire the runner at the plate.

The Royals came back in the bottom of the third on a three-run home run by Mondesi that landed in the restaurant beyond the bleachers in right. It was his fourth long ball of the season.

Boston got one back in the fifth on a two-out RBI single by Martinez.

With two outs in the sixth, Whit Merrifield's second double of the game drove in Lopez with the Royals' fourth run.

Perez belted his 18th home run -- his eighth in June -- leading off the seventh.

Rafael Devers hit a 424-foot homer, his 17th, to center in the eighth for Boston. 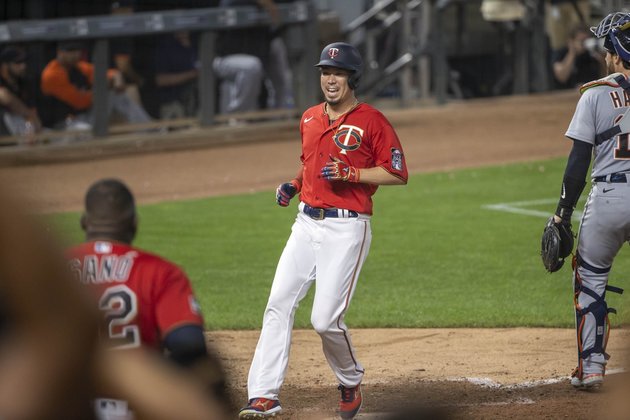