Insights for African countries from the latest climate change projections 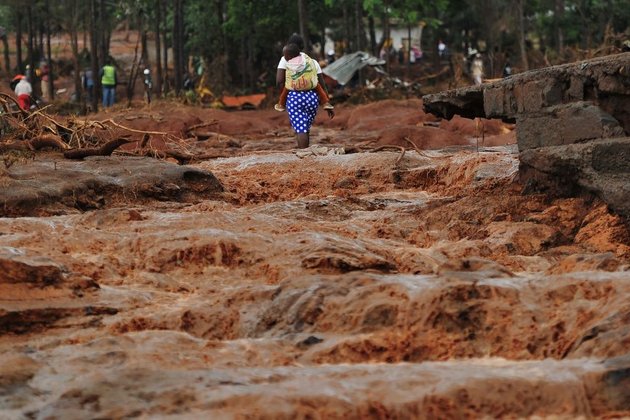 The Intergovernmental Panel on Climate Change (IPCC) - a body of the UN tasked with providing scientific information on climate change - has released a major new report, pulling together evidence from a wide range of current and ancient climate observations. It's the most up-to-date understanding of climate change, bringing together the latest advances in climate science.

It is crucial that we have a good understanding of the findings as they give an indication of what our future could look like.

According to the report global warming is evident, with each of the last four decades being successively warmer than any decade that preceded it since 1850. Average precipitation on land has also increased since the mid-20th century. In addition, there is high confidence that mean sea level increased by between 0.15 and 0.25m between 1901 and 2018.

The major concern is that as warming continues, more extreme climate events, such as droughts, are projected to increase in both frequency and intensity. This warming is mainly driven by greenhouse gas emissions from human activities such as burning fossil fuels (coal, natural gas, and oil) and coal production.

When it comes to African countries, the report projects an increase in average temperatures and hot extremes across the continent. The continent will likely experience drier conditions with an exception of the Sahara and eastern Africa.

Looking into the future, global warming could lead to an increase in hot extremes, including heatwaves. It could also lead to a decrease in cold extremes.

The projected dry and hot conditions will have a devastating impact on a continent where the economies of most countries, and the livelihoods of most people, are dependent on rain-fed agriculture. In fact, changes to the climate will affect almost all parts of our lives.

In a scenario where global warming will reach at least 2C by mid-21st century (as predicted by the report), southern Africa is highly likely to experience a reduction in mean precipitation (water vapour that falls, such as rain or drizzle or hail). This will adversely affect agriculture. Specifically, the region is likely to witness an increase in aridity, and droughts. We are already seeing this in Madagascar and South Africa.

This has serious implications for all sectors including agriculture, water and health. Drought would also likely reduce hydroelectric generation potential, adversely affecting energy dependent sectors. We are already seeing this at the Kariba dam which sits between Zimbabwe and Zambia.

In addition, there will be more tropical storms in the region. In southern Africa there's been a southward shift in the occurrence of tropical cyclones. This is due to sea temperatures increasing as a result of global warming. The concern is that these events will be particularly destructive as seen in Madagascar and over Mozambique.

In relation to eastern Africa, the report projected an increase in mean precipitation that favours agriculture. However, increases in the frequency and intensity of heavy precipitation and flooding may cause a counter effect in some areas, such as arid and semi-arid lands.

There has been some conflicting information regarding rainfall in eastern Africa. This follows observations that the general circulation models, used in preparation of IPCC reports, do not simulate the observed rainfall well over the region. Most models project increase in rainfall while observations report the opposite. This has been termed 'the paradox of east Africa climate'. This observed shortening of rainfall season that is not captured by the models explains the paradox.

Besides rainfall, the recorded and projected temperature which is expected to increase will decrease the snow and glaciers in the region. A rise in temperatures will result in a rise in malaria cases especially in highland areas within the region.

Northern Africa is a climate change hotspot. The report anticipates with high confidence increase in temperatures in the region,causing extreme heatwaves. Projected drying will increase aridity that already begun to emerge in the region and worsen water scarcity.

Read more: A worsening water crisis in North Africa and the Middle East

Further, the situation will increase the risk of forest fires, a threat to ecosystems. As is currently seen in Algeria where, so far this year, more than 100 fires have been reported across 17 provinces, killing over 40 people.

The report also anticipated that there will be a reduction in mean wind speed over northern Africa. The wind speed is dependent on temperature and consequently atmospheric pressure changes. This will limit the region's wind power potential, however - on a positive note - it will equally reduce dust storms that cause health impacts, such as causing and aggravating asthma, and bronchitis.

Similarly, west and central Africa are projected to record a reduction in mean precipitation and experience more agricultural and ecological droughts. All these cast a dark cloud on agriculture and water in the region.

Read more: Lagos is getting less rain, but more heavy storms. What it can do to prepare

Along the African coastlines, the relative sea-level rise is likely to contribute to an increase in the frequency and severity of coastal flooding in low-lying areas, like the recent cases in Lagos, Nigeria. This causes massive destruction to delicate coastal ecosystems and will displace communities that live in coastal towns. The sea level rise equally causes saltwater intrusion, limiting availability of fresh water.

Read more: Climate change is affecting agrarian migrant livelihoods in Ghana. This is how

Which way for Africa?

Despite the projection of decrease in mean precipitation over nearly all the regions of Africa, heavy precipitation and pluvial flooding is likely. The increase in wet extremes has far reaching effects on nearly all socioeconomic sectors, from agriculture, water, environment to infrastructure. These are some of the key sectors in socioeconomic development.

This - compounded by growing populations - gives a worrying picture of the challenges that lie ahead. This is likely to widen the existing development gap, calling for concerted effort to strengthen response mechanisms to future challenges posed by climate change. 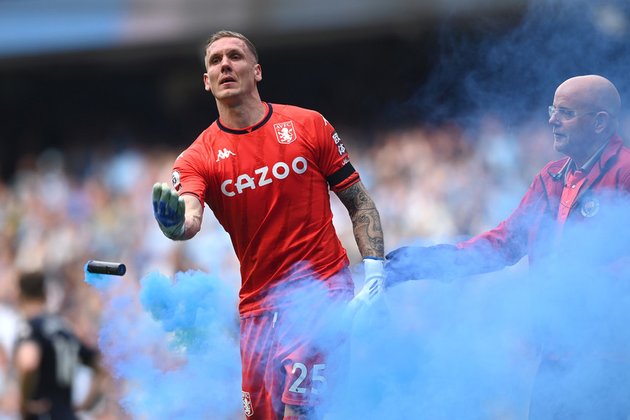 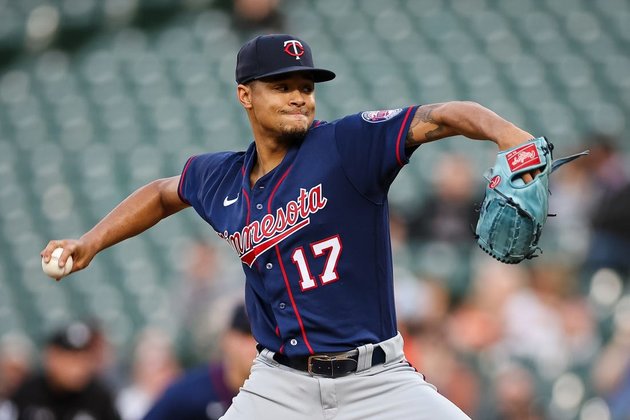 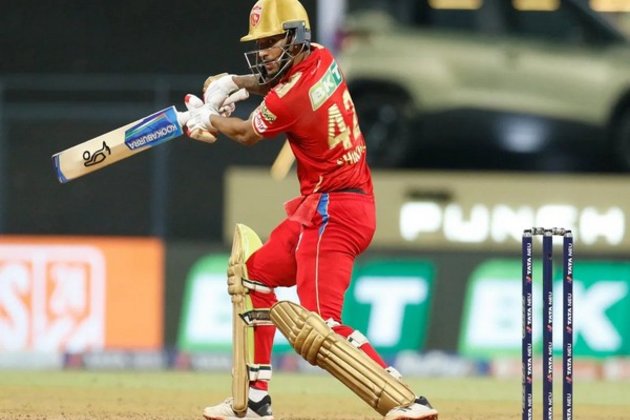 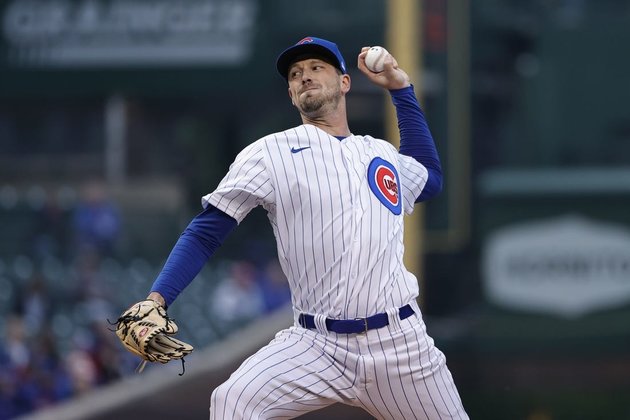 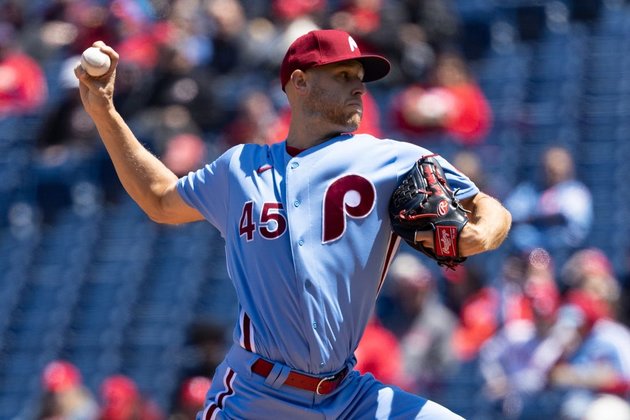 Veteran right-hander Zack Wheeler will try to keep his streak of strong starts going on Monday when the visiting Philadelphia ... 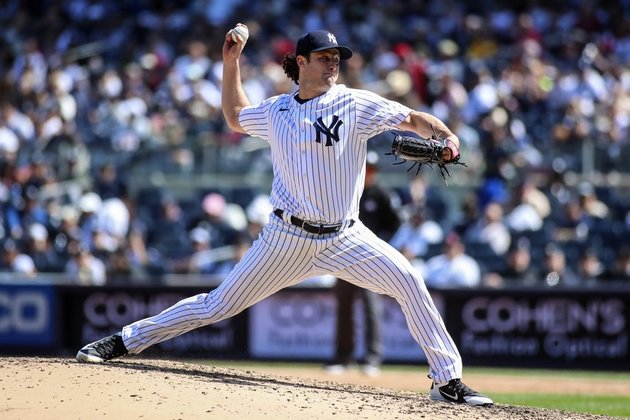 Although they are at opposite ends of the American League East standings, the New York Yankees and Baltimore Orioles enter ...