The motorbikes carrying eight young people were reportedly running through Phu Tho's Cam Khe district when they crashed into each other in a chain reaction on Tuesday night. The seven victims were all from the district and aged between 14 and 18 years old, Vietnam News Agency reported.

Among the fatalities, three were killed on the spot and two died at the hospital, according to local media Thanh Nien.

Further investigation is underway into the cause of the accident.

In the first eight months of this year, more than 7,600 traffic accidents have occurred in Vietnam, killing nearly 3,900 people and injuring over 5,300, official data showed. 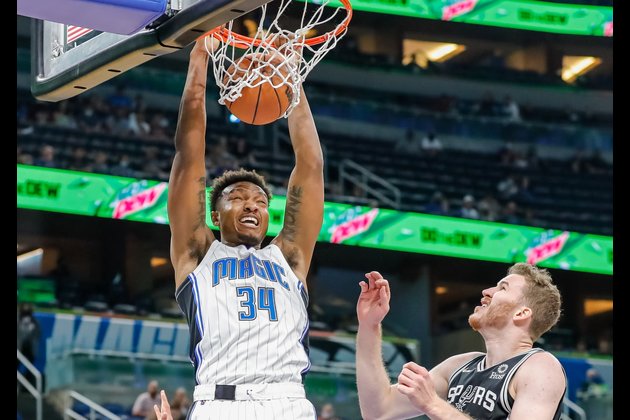 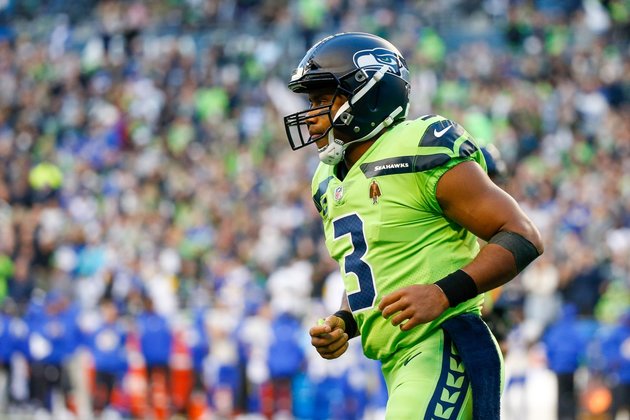 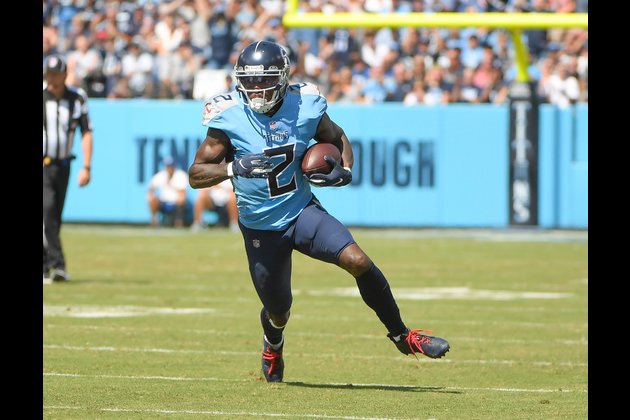 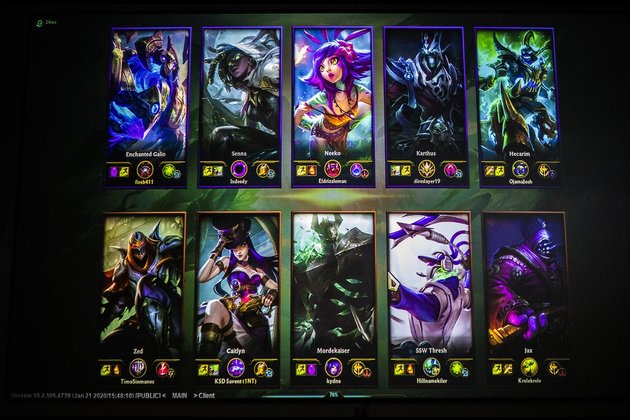 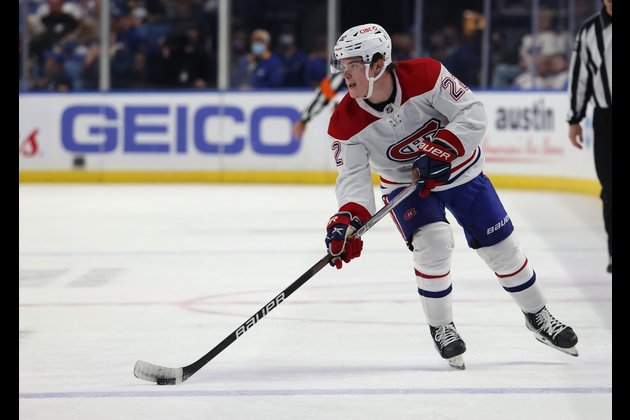 For the first time since 1993, the Montreal Canadiens will play a home opener coming off an appearance in the ...

Maple Leafs look for revenge on Senators in rematch 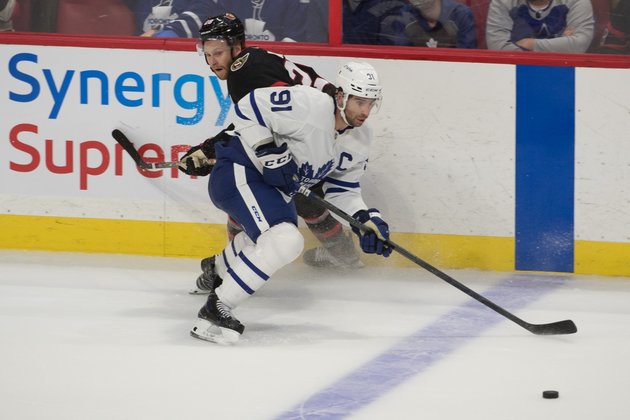 The Toronto Maple Leafs will be out to turn the tables on the visiting Ottawa Senators on Saturday night. The ...