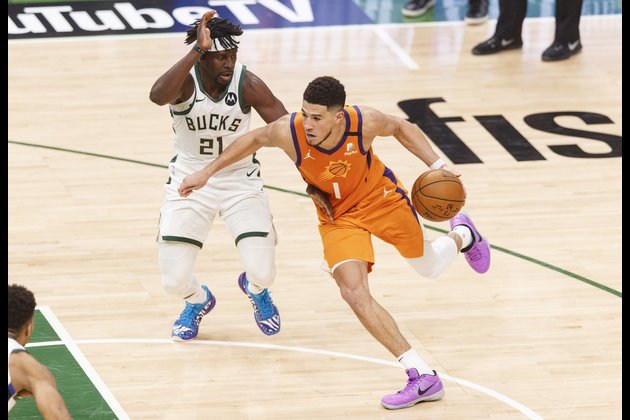 Booker will miss the team's pre-camp media day Monday and the start of training camp the following day.

Entering the league's health and safety protocols means Booker likely either tested positive for COVID-19 or was a close contact of someone who did. It was not immediately clear whether Booker received a vaccine.

The Suns lost point guard Chris Paul during that playoff run due to a stint on the COVID-19 list. 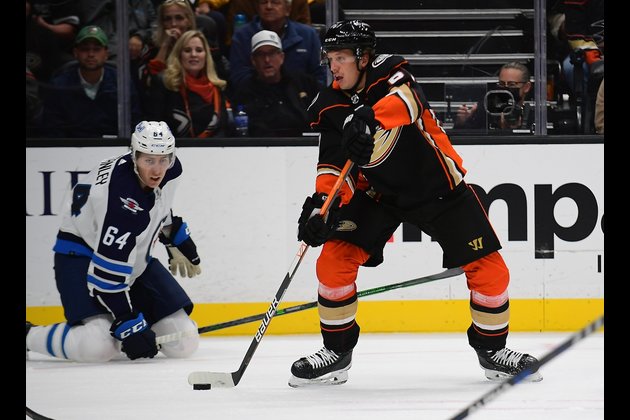 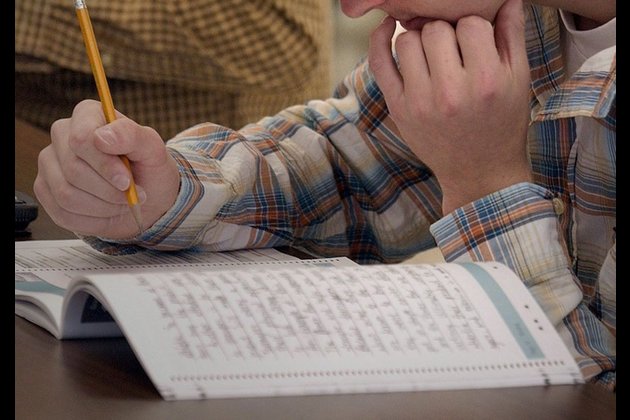 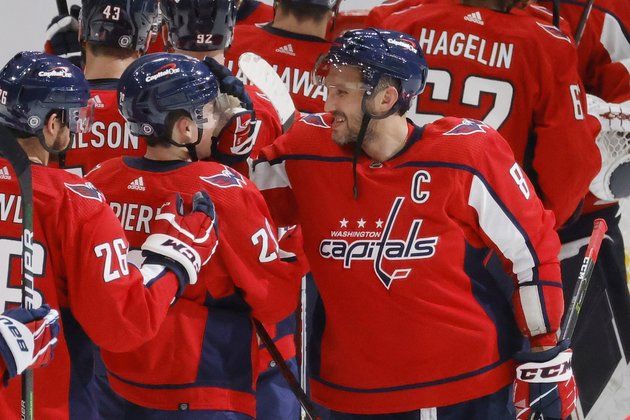 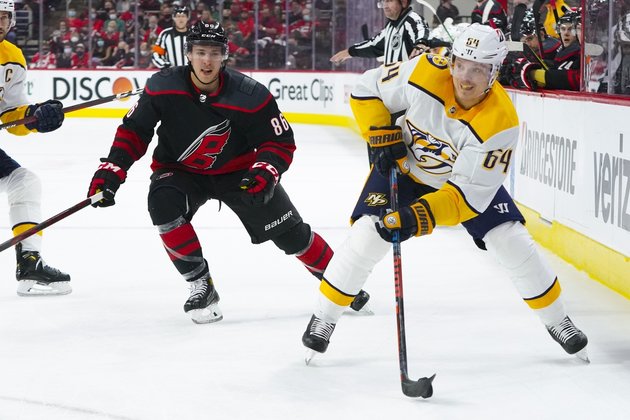 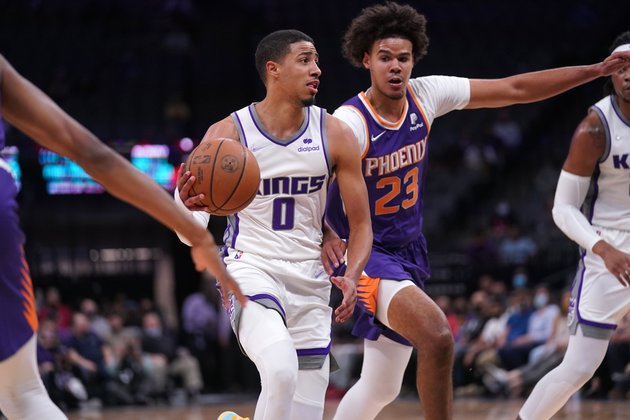