"I believe that the summit's outcome will benefit not only the BRICS countries but also other developing countries as well as the whole world," a Cambodian expert has said.

PHNOM PENH, June 20 (Xinhua) -- The BRICS countries have significantly contributed to global development over the past 16 years, a Cambodian expert has said.

BRICS has always been committed to upholding multilateral cooperation, an open and pluralistic world economy, inclusive growth and sustainable development, said Kin Phea, director-general of the International Relations Institute at the Royal Academy of Cambodia, prior to the 14th BRICS Summit scheduled for the end of June and to be presided over by China.

"BRICS' multilateralism is very important for today's new world order," he told Xinhua. "Since its inception in 2006, BRICS countries have been the key engines of global inclusive economic growth and have renewed impetus to global economic cooperation."

Phea also underscored BRICS's remarkable achievements including the establishment of the New Development Bank, known as the BRICS bank, and the recent launch of the BRICS Vaccine Research and Development Center.

"The summit is essential for the leaders of the BRICS members to forge stronger partnership in order to boost post-COVID-19 economic recovery and address key challenges to global economy," Phea said.

"I believe that the summit's outcome will benefit not only the BRICS countries but also other developing countries as well as the whole world," the scholar said.

Speaking of China's BRICS chairmanship, Phea believed that China will use the occasion to promote the BRICS spirit of openness, inclusiveness and win-win cooperation, strengthen practical cooperation in all fields, and embark on a new journey of BRICS cooperation.

"China is a key investor and trade partner in the BRICS bloc, and trade and investment cooperation between China and other BRICS countries exerts a very strong impact on the development of their economies," he said.

Phea believed that China will continue to deepen its economic ties with other BRICS countries and open up its financial market to help cushion against rising global uncertainties.

"BRICS Plus reflects the true spirit of multilateralism and multiculturalism and can thus guarantee the survival of emerging markets and developing countries," he said.

Phea also commented on the Global Security Initiative recently proposed by China, saying that the idea is vital to laying a concrete foundation for building an equitable global security community.

The Global Security Initiative will foster a new type of security that replaces confrontation and a zero-sum approach with dialogue, partnership and win-win results, he said.

He added that the initiative carries forward the spirit of the United Nations Charter and provides a fundamental solution to eliminating "the peace deficit." 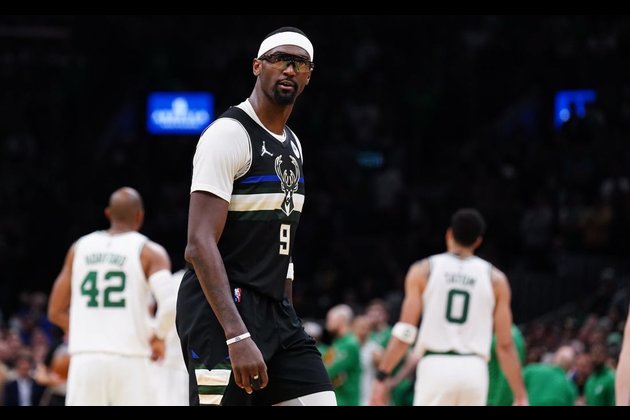 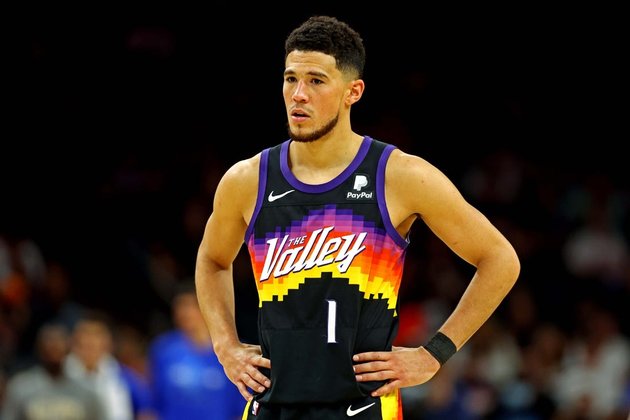 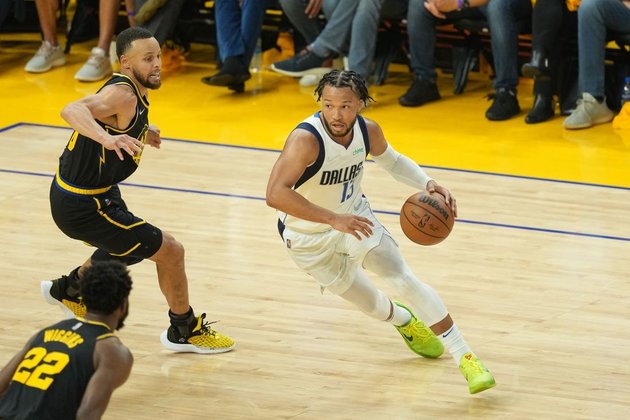 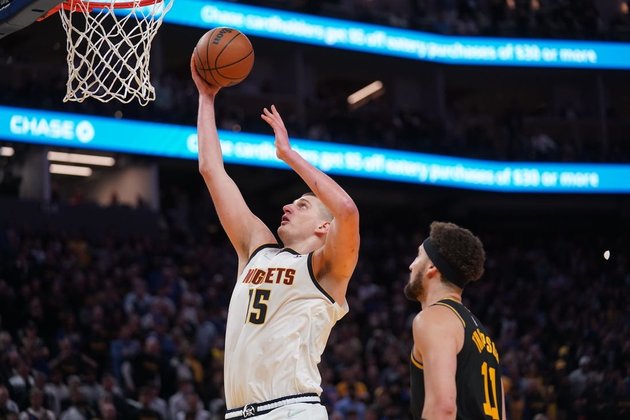 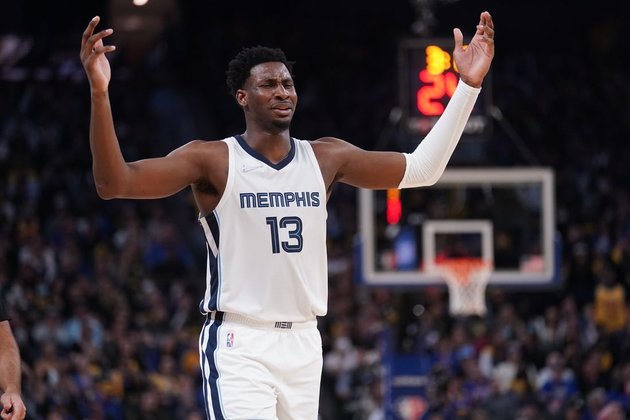