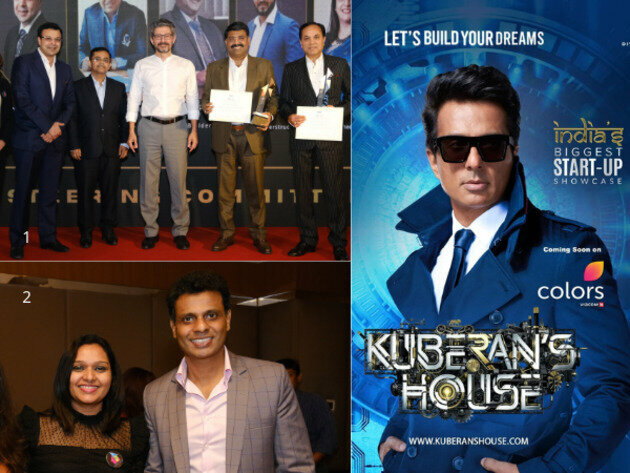 It gained quick popularity and acceptance because of its exciting journey for its awards, which participants enjoy thoroughly and result in business leads for Architects and Interior designers.

On asking about the reason for its remarkable growth, the Founder of Spaciux Ar. Minal Dube says, "It happened because of love and Support from the fraternity, collaboration with CREDAI -MCHI is the significant milestone achieved, and this all happened because of T D Joseph, Business Head ( CREDAI-MCHI ) and Agnelorajesh Athaide ( Chairmen of St. Angelo's Group of companies ). I am thankful to them for seeing faith in Spaciux and me."

This year's awards will be thrilling and rip-roaring as the CREDAI - MCHI will participate actively in the Spaciux Design Awards 2022 under the multi-dwelling Residential Real Estate Award Category. Spaciux is all set to support the startups and innovations in Construction, Architecture and Interior Design industries. And to back this initiative, creators of COLORS TV Kuberans house - Ram Gowda, Ranjith Royal, and Sanjeev K Kumar will be joining SPACIUX DESIGN AWARDS GRAND FINALE.

Spaciux has extended its submission date till August 30th to cater to its new participants. As a result, in Mumbai, the grand finale of SPACIUX DESIGN AWARDS 2022 will be held on December 9th 2022. This extension will not only give opportunities to architects but also open the window for new startups, encouraging them to pursue their dreams. 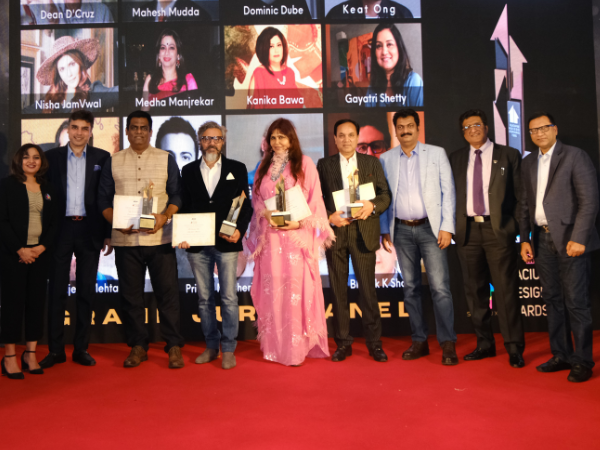 This major involvement in SDA2022 makes this rollercoaster a more charismatic journey for all the illustrious creators. Furthermore, this consolidation is also eye candy for all the brand partners and product companies who can connect with builders, developers, Architects, and Interior Designers through SDA2022.

Talking about Kuberan's House on COLORS TV, Ram Gowda, Ranjith Royal, and Sanjeev K Kumar, these three masterminds got together for KUBERAN'S HOUSE, a reality show to support big dreams. A brainchild of Sanjeev K Kumar (CEO and Co-founder), Ram Gowda (MD and Co-founder) and Ranjith Royal (COO and Co-founder). Kuberan's House is a first and one-of-its-kind platform for entrepreneurs in India to showcase innovative startup ideas. With the best panel of investors and venture capitalists to get investments. A reality television show featuring Sonu Sood simplifies getting an idea funded by turning it into invigorating primetime content.

Spaciux was founded in 2015, and since then, it has touched many milestones. In 2018 Spaciux was among the top 100 startups to be incubated by NSRCEL-IIM Bangalore, supported by the Government of India, the Department of Science and Technology and Goldman Sachs.

In 2019 released its first Architectural web series on Amazon Prime US and UK, giving Indian Architects and Interior Designers the highest recognition on the International platform.

In 2021 Spaciux was among the few startups invited by the Consolate General of India, Dubai, to be a part of Dubai EXPO 2021.

The most glorious achievement of Spaciux is its amalgamation with CREDAI - MCHI in 2021. The CREDAI - MCHI is an apex body consisting of prominent members from the Real Estate Industry in the Mumbai Metropolitan Region (MMR). CREDAI - MCHI has a strong membership of over 1249 leading MMR Developers.

Spaciux is nurtured by Ar. Minal Dube. She is not only the founder of Spaciux but also a passionate entrepreneur and an outstanding architect. She has piloted her niche in the architectural industry and paved her track to pursue her flight of ambition. Currently, her firm, Spaciux, is a pioneer in the architectural documentation and networking community. Spaciux, a platform of myriad possibilities and opportunities, is climbing the ladder of success by celebrating immaculate artists of the country. 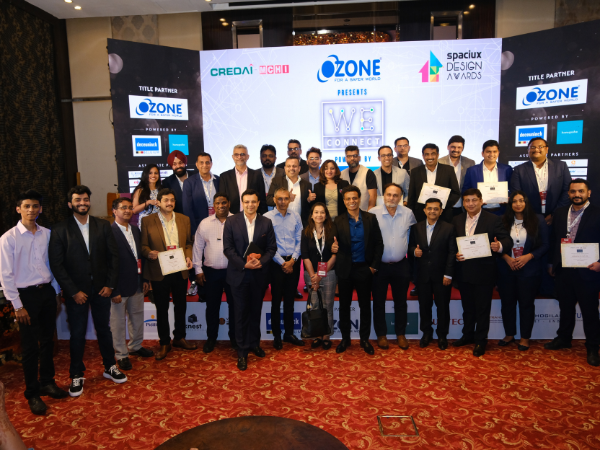 Spaciux, an innovative platform for art and architecture, calls upon our dream builders and developers to participate in Spaciux Awards 2022. It bridges the gap between the artist and the audience. So get ready to be showcased by state-of-the-art ideas and out-of-the-box artistry at Spaciux Design awards 2022.

This story is provided by SRV. ANI will not be responsible in any way for the content of this article. (ANI/SRV)