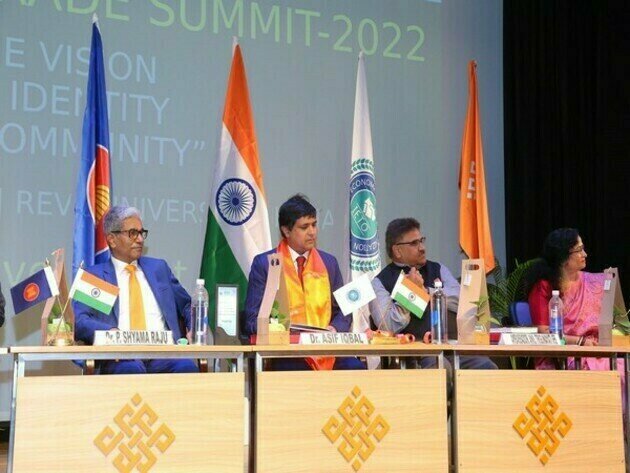 New Delhi [India], August 3 (ANI/SRV): Karnataka's Reva University Organised the ASEAN Summit 2022 with envoys from Cambodia, Myanmar, and Laos attending the event. At the Indian ASEAN Summit 2022, which was hosted on the grounds of Reva University in Bengaluru, diplomats from Southeast Asian nations exchanged perspectives on their respective countries' bilateral relations.

Moe Kyaw Aung, the ambassador of Myanmar, who was the main guest at the occasion, said, "This event is particularly relevant this year as we celebrate 30 years of ASEAN India relations, ASEAN is a key factor in the development of the north-eastern regions. I am confident in the post-covid world ties between India and Myanmar will go a long way. The bilateral policies will contribute to closer cooperation between the two countries."

On Laos and ties with India, he said "The ASEAN Economic Community (AEC) formed in 2015 created opportunities for Laos to strengthen ties with ASEAN countries. Laos will play a major role in the supply chain management in these countries. Laos is extremely happy with India's role in bringing infrastructure and bilateral relations among ASEAN Countries."

Ung Sean, Ambassador of Cambodia said, "Cambodia is an important partner in fostering bilateral ties between ASEAN countries and India. This is significant as we celebrate the 30th year of India-ASEAN trade relation." 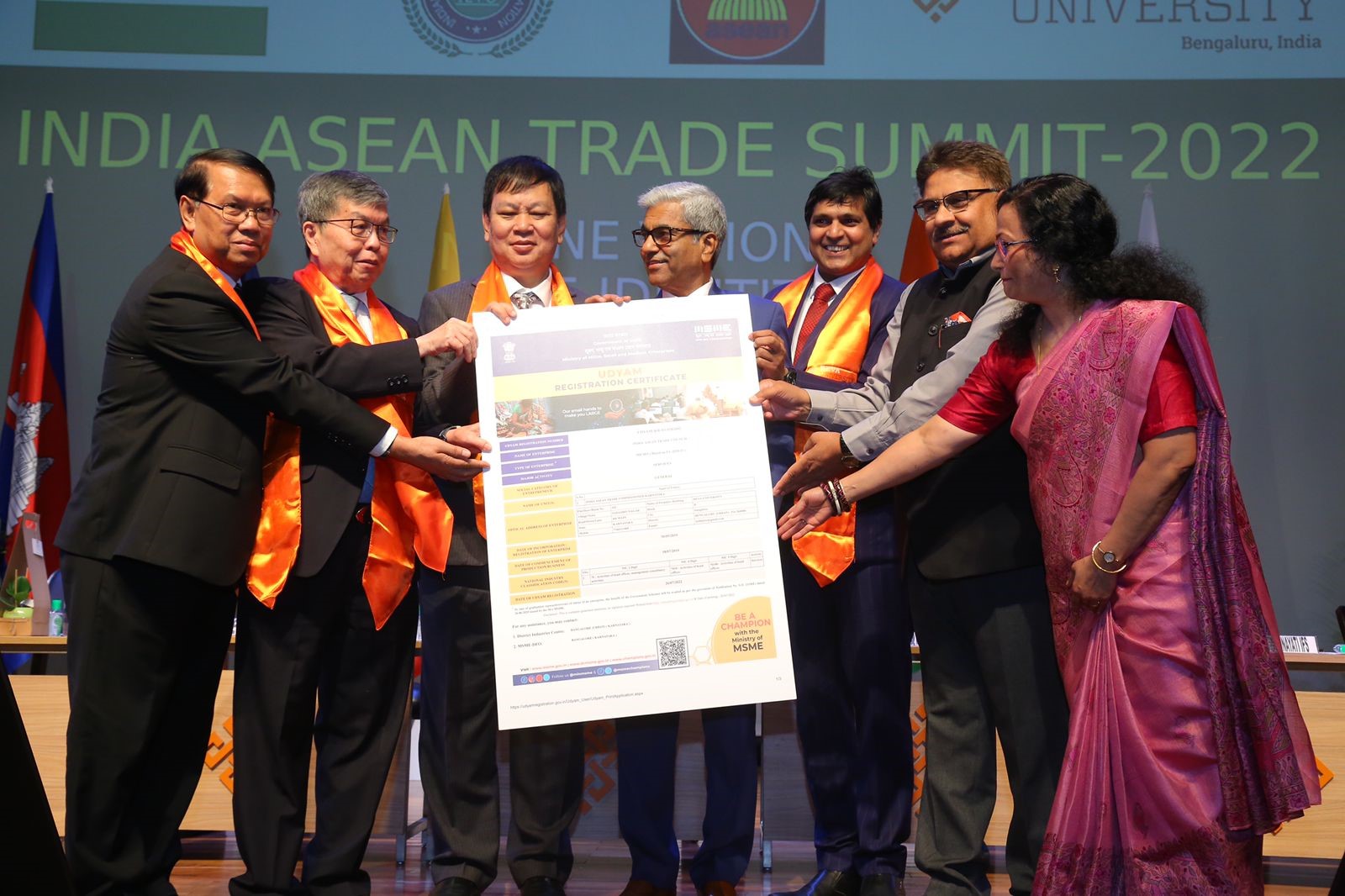 Ambassador Anil Trigunayat, IFS who also wrote foreword to the book "REIMAGINING SOUTH ASIA" along with the Author Professor Dr Nagalakshmi M Raman, Head of Amity Institute of International Studies launched the book that elaborates on the current geopolitical situation and the various perspectives by different think tanks. The book was released at the event by all dignitaries.

Bounneme Chounaghome Ambassador of Laos, also the chief guest at the summit, spoke on bilateral relations between India and Laos.

A proud milestone for REVA University as the Chancellor Dr P Shyama Raju has been appointed as the Trade Commissioner of Karnataka for INDIA ASEAN TRADE.

This story is provided by SRV. ANI will not be responsible in any way for the content of this article. (ANI/SRV)