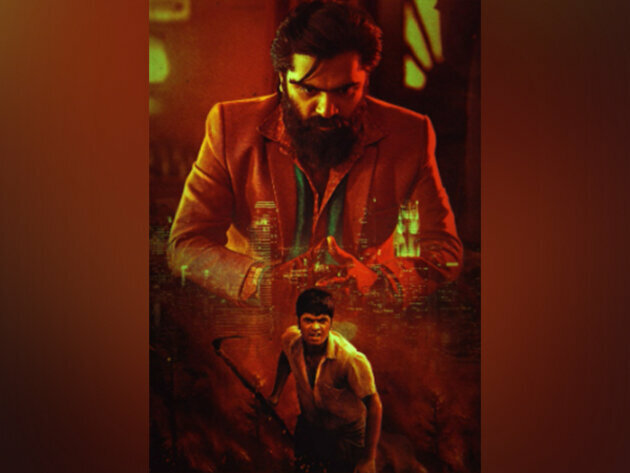 New Delhi [India], September 16 (ANI/GPRC): Another Blockbuster from South, Vendhu Thanindhathu Kaadu marks the third outing of Silambarasan AKA Simbu and Gautham Vasudev Menon. This two-part explosive action entertainer movie's first half, The Kindling was released on September 15th, Music composed by A.R Rehman is undoubtedly the heart of the movie. This trio has yet again proved that they can create magic whenever they join forces.

Vendhu Thanindhathu Kaadu is a gangster origin story from Mumbai. Jeyamohan and Gautham Menon had a solid story in hand. With a gangster story at its core, there is so much scope for action, emotion and betrayal. And the duo explored every single aspect in the film with a terrific performer like Simbu.

Simbu as Muthu, who hails from a village to find his identity and has risen in the streets, until he became a gangster and Godfather to the underworld. Simbu rightly proves his prowess, As a versatile actor we can see him in multiple phases of Muthu.

"I told Gautham, "I will transform myself for this character and come back to you, Please, do photoshoot of me then show Jeyamohan sir the pictures. Then ask him to look and decide. "I took as a challenge to transform myself into a 19-year old boy by losing weight as I wanted to make use of a wonderful opportunity that has come my way to make something distinctly unique," the actor said.

After morning show fans hit the social media prasing the film to be the Pan India Film and second best movie this year after VIKRAM and also Simbu has been praised for his acting and transformation. "This is the best performance ever done by Simbu" tweeted Another fan.

Right from the trailer release of this film bagged a huge Expectations from all over India. People from Bollywood tweeted that VENDU THANINDATHU KAADU is going to be a blockbuster and they were eagerly waiting to watch it in Hindi.

This story has been provided by GPRC. ANI will not be responsible in any way for the content in this article. (ANI/GPRC)

KRAKOW, Poland: Organizers said an April Roger Waters concert planned in Krakow, Poland, has been canceled due to Waters' support ...

TEL AVIV, Israel - The Israeli army has approved using drones to carry out assassinations in the West Bank.The extraordinary ...

LONDON, England: As Britain adjusts to its first new head of state in 70 years, the government printers responsible for ...

Government of India warns students in Canada about hate crimes

NEW DELHI, India: The Indian government has advised students and other nationals in Canada to be wary of "incidents of ...

MATERA, Italy: In off-the-cuff remarks on September 26, Pope Francis urged Italians to have more children. While in southern Italy ... 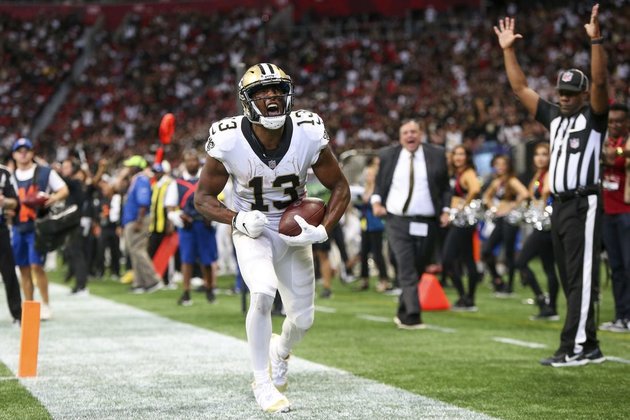 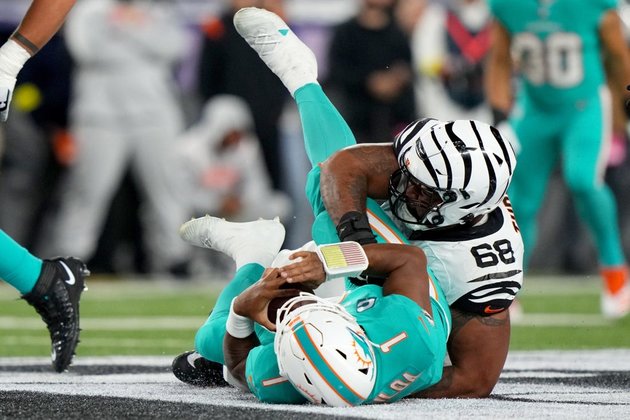 Miami Dolphins quarterback Tua Tagovailoa will have an MRI after sustaining neck and head injuries in Thursday night's loss to ... 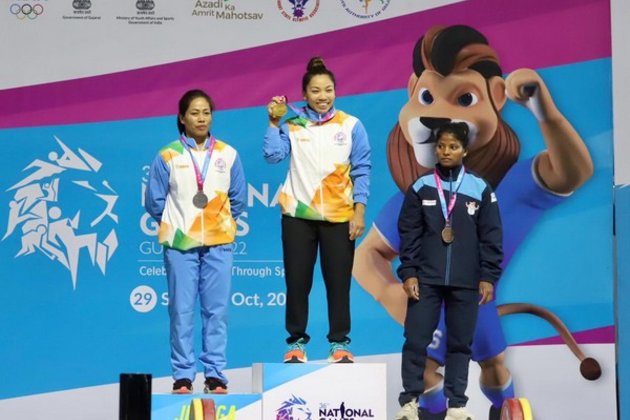 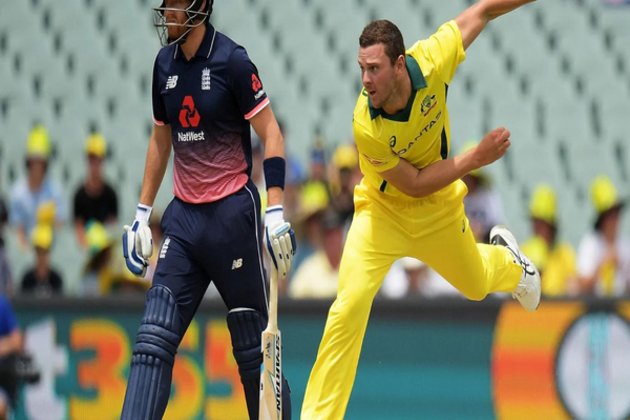 Canberra [Australia], September 30 (ANI): The world's number one T20I bowler Josh Hazlewood is confident that bowlers will play a ...

Giants aim to remain hot in opener vs. Diamondbacks 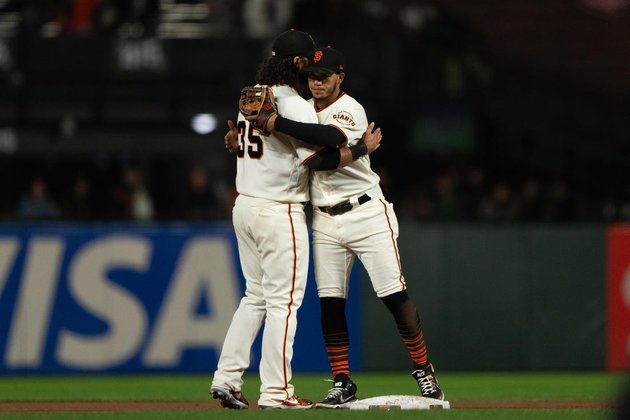 A pitcher enjoying a memorable season and a hitter still basking in the glory of a historic at-bat are scheduled ...

The Los Angeles Dodgers will head into their final series of the season as the National League West champions, as ...