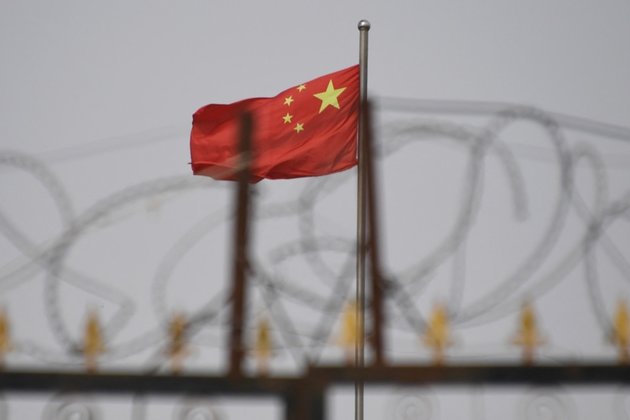 Washington - On the sidelines of the United Nations General Assembly in New York, rights activists and several Western diplomats attended a meeting to urge the U.N. to take action over China's reported mistreatment of Uyghurs and other Turkic ethnic groups in Xinjiang.

"Discrimination of this kind and in such dimensions is not acceptable in today's world," said Bob Rae, Canada's permanent representative to the U.N., in his opening remarks at a panel discussion hosted by the Atlantic Council research group and Human Rights Watch.

The discussion was a response to the release of a long-awaited U.N. human rights report which found that the Chinese government committed "serious human rights violations."

Last month Michelle Bachelet, on the last day of her tenure as U.N. high commissioner for human rights, published her office's assessment of the rights situation in the Xinjiang Uyghur Autonomous Region, or XUAR. The report said China "may have committed crimes against humanity' against Uyghurs and other predominantly Muslim ethnic groups under the pretext of counterterrorism and counter-extremism measures.

The assessment of U.N. human rights officials called on the Chinese government to account for its practices and to release all individuals arbitrarily detained in Xinjiang. The report described other rights violations in Xinjiang in areas including religious, cultural and linguistic identity and expression; rights to reproduction, privacy and freedom of movement; forced labor; family separation; and reprisals for speaking out.

He continued, "It's deeply disheartening to see a country that has been so central to the creation of the modern U.N. system, and enjoys the status of a permanent member of the Security Council, so profoundly violating its commitments."

Zeid Ra'ad Al Hussein, the immediate predecessor to Bachelet as U.N. human rights commissioner, told the attendees at the event that while he credited the high commissioner's office for publishing the report on human rights in Xinjiang, he said more needs to be done.

"There are two shortcomings in the way that I read this report," he said, adding that one was not to refer to the abuses as genocide and the other was not calling for the establishment of a formal U.N. commission of inquiry into the findings of the report.

A "commission of inquiry" is a U.N. investigative tool which would look further into allegations of human rights violations and push for accountability.

"Inaction is no longer possible," Fernand de Varennes, the United Nations' special rapporteur on minority rights, said at the forum. "If we allow this to go unpunished, what kind of message is being propagated?"

On September 13, during the 51st session of the Human Rights Council, Chen Xu, China's ambassador to the U.N. in Geneva, spoke on behalf of China and 28 countries. He delivered a joint statement saying, "We are deeply concerned that the OHCHR, without the authorization of the Human Rights Council and the consent of the country concerned, released the so-called 'assessment' on Xinjiang, China, which is based on disinformation and draws erroneous conclusions."

Also this month, Chen said his government could not cooperate with the U.N. human rights office following the release of the report.

"It is a patchwork of disinformation that serves as a political tool for the U.S. and some Western forces to strategically use Xinjiang to contain China," said Wang.

The U.S. imposed sanctions on Chinese officials responsible for the mistreatment of Uyghurs and implemented a law called the Uyghur Forced Labor Prevention Act to stop goods made by Uyghur forced labor from entering the U.S. markets.

The U.N. human rights office said it is up to member states to determine the next steps, but "the assessment states that the human rights situation in XUAR requires urgent attention by the Government, the United Nations intergovernmental bodies and human rights system, as well as the international community more broadly. We stand ready to continue engagement, including on outcomes of the visit and implementation of the recommendations, of the report," media officer Jeremy Laurence told VOA in an email.

He said there is no planned discussion on Xinjiang or the human rights assessment during the 51st session of the Human Rights Council.

Nury Turkel, chair of the U.S. Commission on International Religious Freedom (USCIRF) is asking member states to urge the incoming high commissioner to further investigate the situation in Xinjiang and suggested opening a U.N. commission of inquiry.

"We do hope the OHCHR report will galvanize further support from those nations who have so far abstained from taking the kind of necessary action that crimes against humanity should invoke," Turkel said.

"Turning a blind eye to the perpetration of crimes against humanity and persecution of a religious minority would be an unconscionable failure," Carolyn Nash, Amnesty International USA's Asia advocacy director, told VOA. 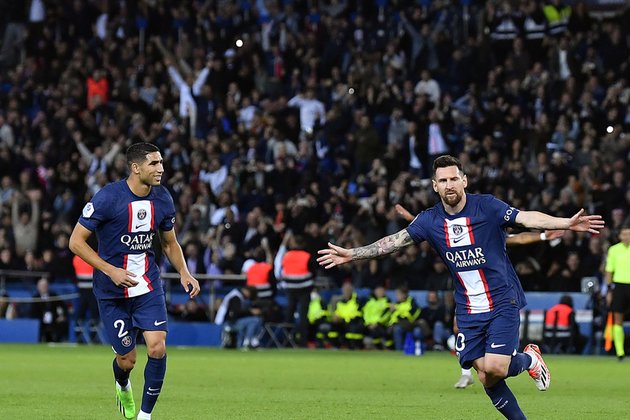 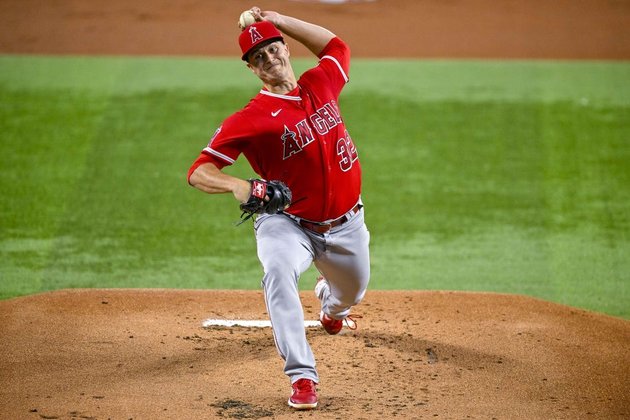 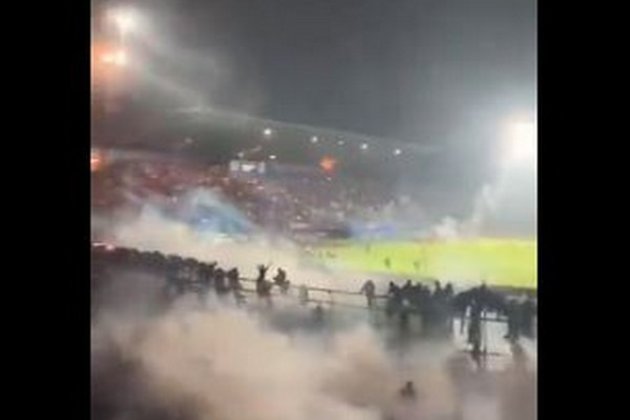 London [UK], October 2 (ANI): FIFA President Gianni Infantino on Sunday said that the riot and ensuing stampede at a ...

Hot Cubs look to close home slate with another win vs. Reds 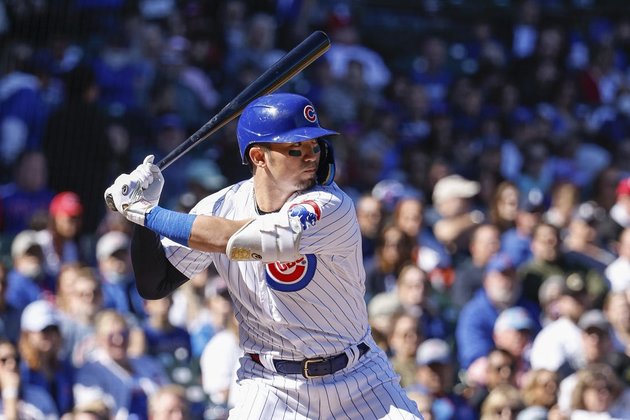 The red-hot Chicago Cubs will play their final home game of the season on Sunday when they go for a ... 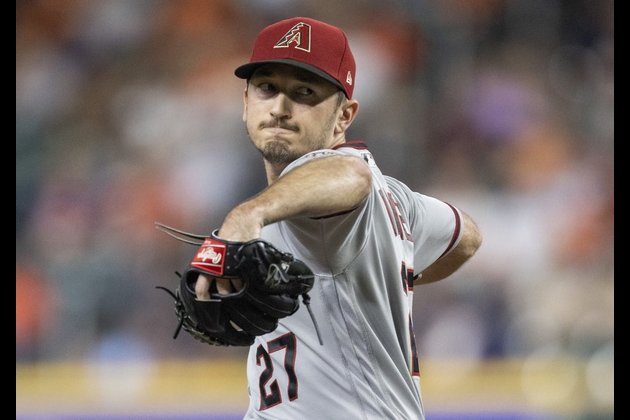 Zach Davies hopes to end a difficult season on a positive note Sunday when the Arizona Diamondbacks seek a series ...

Astros adjusting rotation ahead of series finale vs. Rays 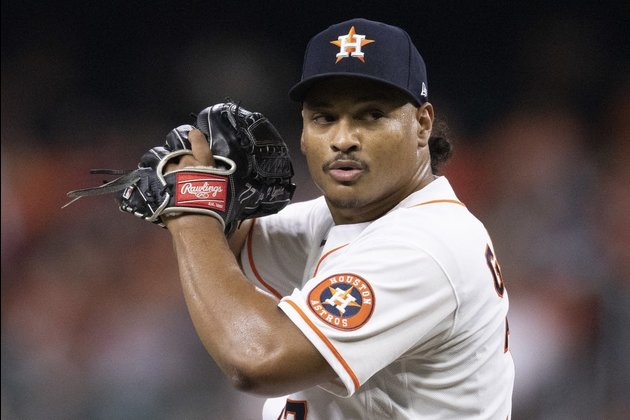 Right-hander Jose Urquidy will move to the bullpen on Monday, the first significant move for the Houston Astros as they ...