Brazil: Why it's more than just your business gateway to South America 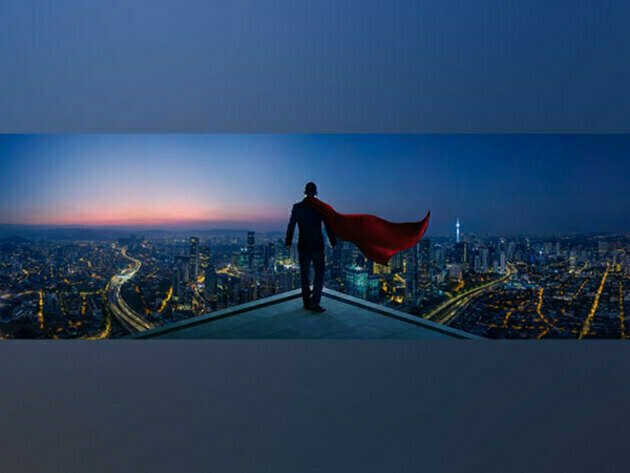 New Delhi [India], September 23 (ANI/Mediawire): For an entire generation of investors and businesses expanding into the continent of South America was an avenue that meant a sound growth strategy. There was always a likelihood of a potential - a population of approximately 427 million and an overall economy of USD 5.5 trillion (Latam) as of 2021. In addition to pristine beaches and nature, South America also remains favoured for its abundance of minerals, agricultural prowess, and other commodities. For investors, Brazil was an apt gateway to South America.

In recent years, however, Brazil and its policymakers have done more to ensure that it is beyond just a business gateway to South America. Brazil, the world's fifth-largest country is a confluence of culture and trade. Brazil plays host to the world's largest carnival at Rio De Janeiro; is home to pristine beaches; landmarks such as the iconic, Christ the Redeemer statue; is popular for its cultural heritage; and is also home to more than two-thirds of the Amazon rainforests. Brazil is also renowned as the country of football with world-renowned sporting legends such as Pele and Neymar calling it home.

Besides being a picturesque destination, Brazil, is also the largest producer of coffee in the world. In fact, this South American country is home to cultivators who produce nearly three million tons of coffee every year. Brazil accounts for over 30 per cent of the world's coffee production. Besides, Brazil is also renowned in production and exports of crude petroleum, iron-ore, soybeans, raw sugar, poultry meat, corn, and believe it or not-gold.

The Brazilian government considering the abundant potential for economic growth and to uplift jobs have created newer policies. Pursuing the power of innovation, the government formulated legislations with a view of supporting start-ups and innovative companies. The 2021 law, 'legal framework for start-ups' encourages in creation of companies and in attracting favourable investments from the community. The main goal of the new law is to promote and encourage innovative entrepreneurship in the country, focusing on the growth of start-ups as a path to economic, social, environmental development, and the modernisation of the Brazilian business environment. 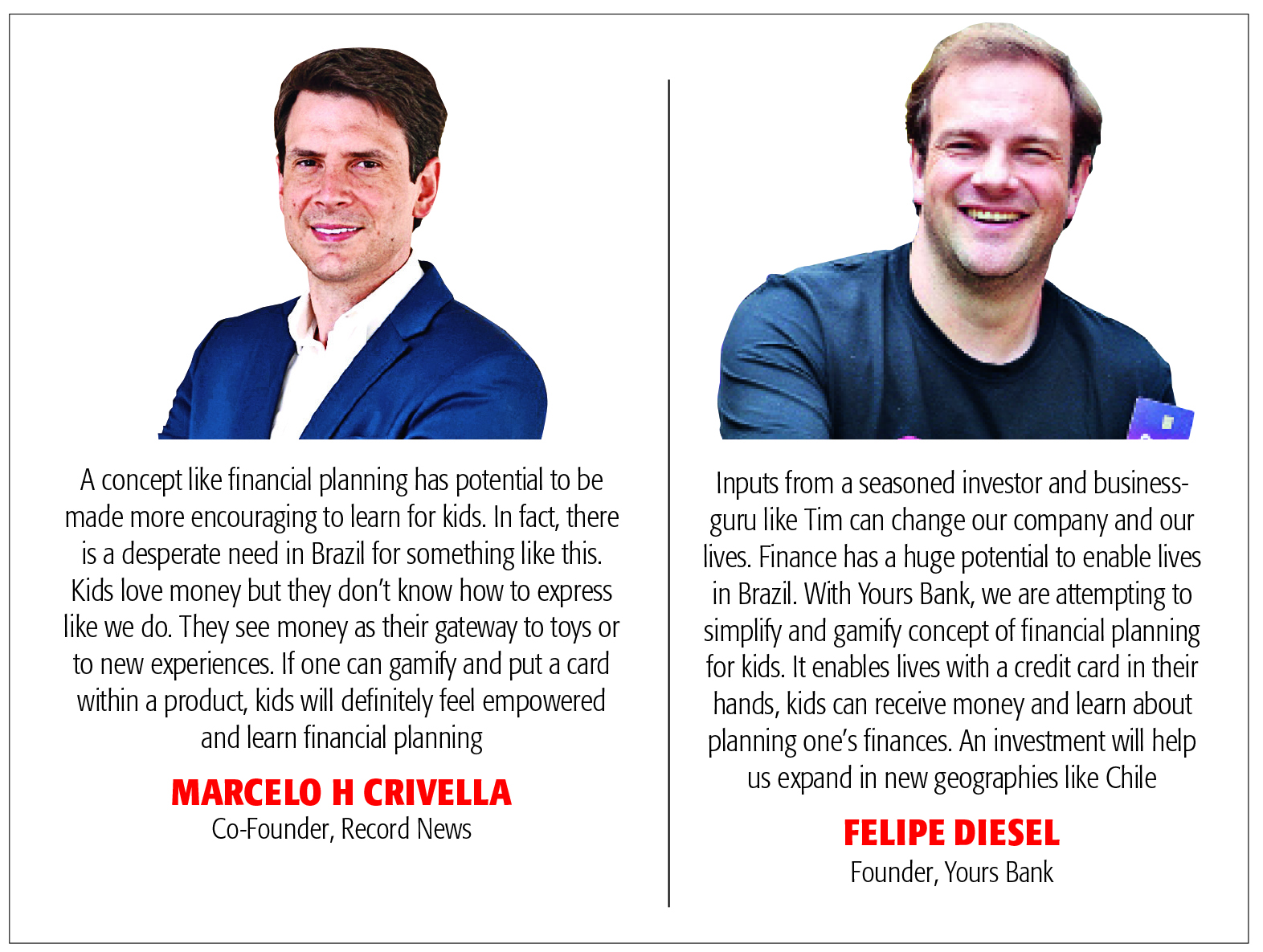 As part of this newly formulated law, there is also a creation of an experimental regulatory environment, the 'Regulatory Sandbox' which invites agencies with regulatory competence to set aside norms. This ensures in enabling innovative companies to experiment with new business models and technologies right under the regulator's monitoring. This enables a faster go-to-market and easier access to credit for start-ups in Brazil. This new law also promotes cooperation and interaction between the public and private sectors, between public entities and private companies, as fundamental relationships for the development of an innovative entrepreneurial ecosystem.

According to an international study of start-up-destinations by Start-up-Blink, Brazil ranked at number 26 is a regional Leader in innovation. In South America, it is ranked first for start-ups. Sao Paulo leads the ranking of 34 cities in the country, globally followed by Curitiba and Rio de Janeiro. The study finds Brazil ideal to pursue businesses in the areas of education, fintech and transportation. In recent years, the rise of start-up accelerators, co-working spaces and interest to start a business has culminated in an atmosphere of ease in doing business. 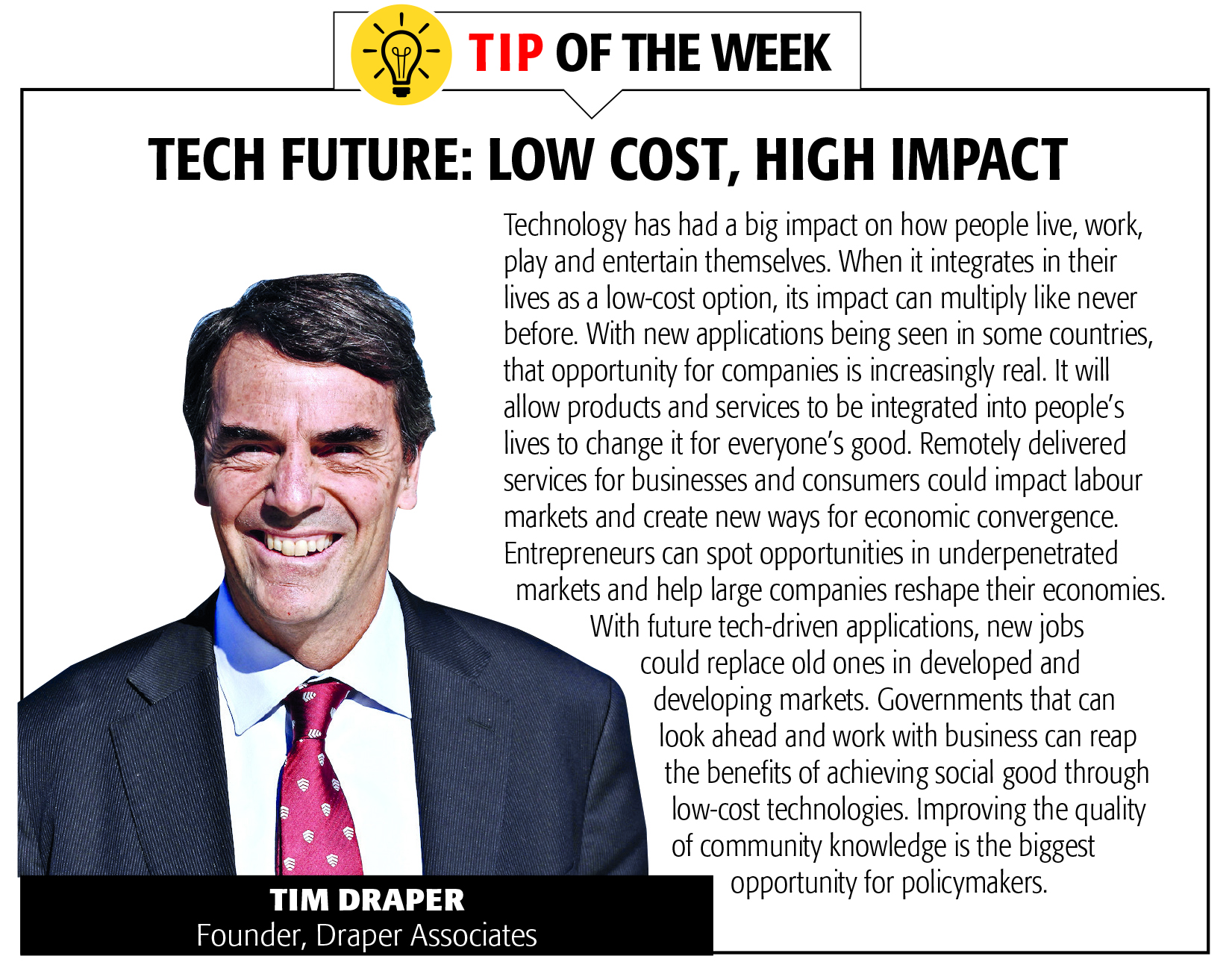 This story has been provided by Mediawire. ANI will not be responsible in any way for the content in this article. (ANI/Mediawire) 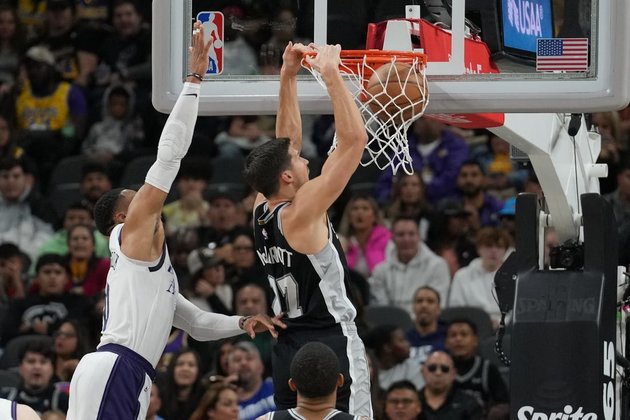 LeBron James scored a season-high 39 points, 16 of them in a decisive stretch bridging the third and fourth quarters, ... 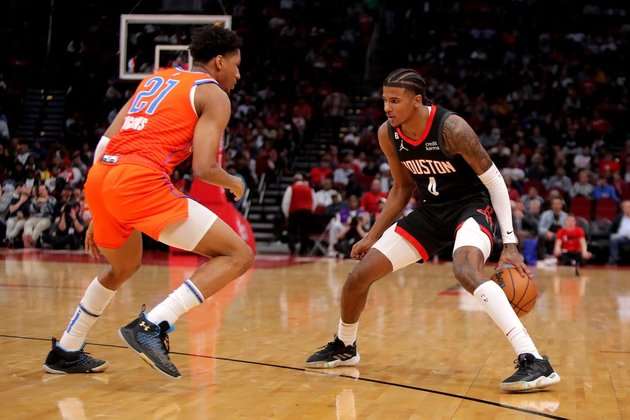 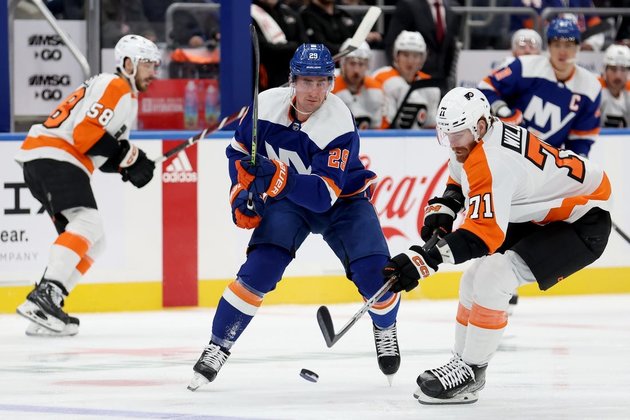 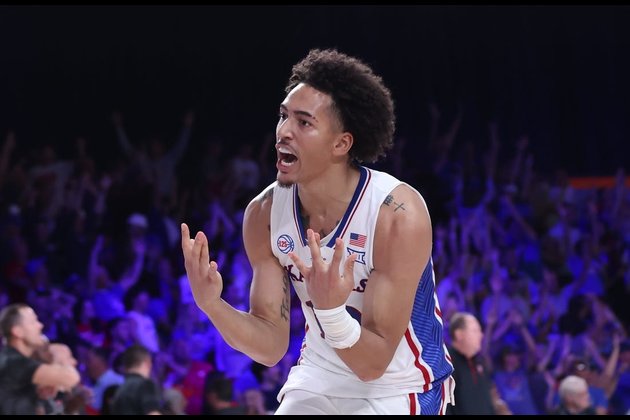 Third-ranked Kansas had its 17-game winning streak halted in its last outing and now looks to begin a new streak ...

"Today another World Cup starts for Argentina,": Messi after win over Mexico 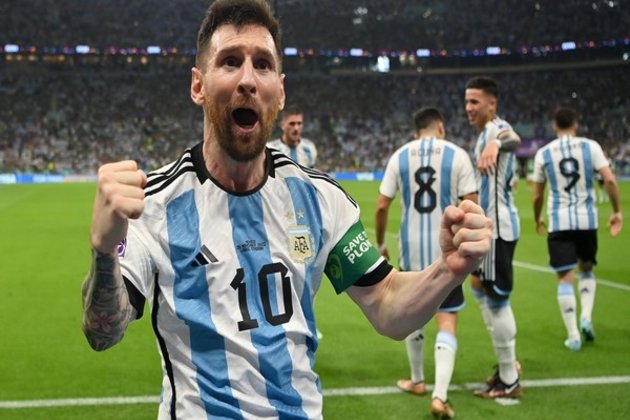 Lusail [Qatar], November 27 (ANI): Following his side's win over Mexico in their do-or-die clash at the ongoing FIFA World ... 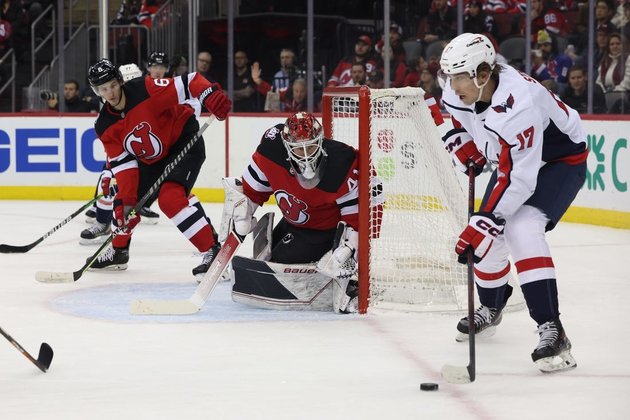 Jack Hughes recorded his first career hat trick and Vitek Vanecek made 37 saves against his former team to lift ...