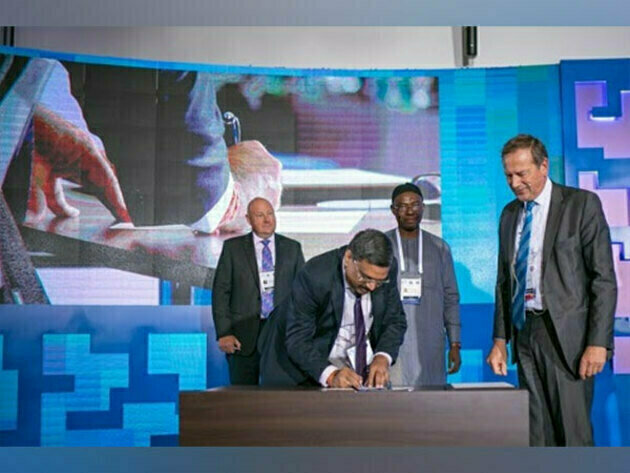 Hyderabad (Telangana) [India], Septermber 30 (ANI/NewsVoir): In what will emerge as a major recognition for the prosecutors from India, the All India Prosecutors Association (AIPA) has signed an agreement with the International Association of Prosecutors, which has its headquarters at the Hague.

Established in the June 1995 at the United Nations offices in Vienna, the International Association of Prosecutors (IAP) is the only worldwide organization of prosecutors. The Association now has more than 183 organizational members from over 177 different countries, representing every continent, as well as many individual members. The main impetus leading to its formation was the rapid growth in serious transnational crime, particularly drug trafficking, money laundering and fraud.

AIPA signed the agreement during the 27th Annual Conference & General Meeting of the International Association of Prosecuting currently underway at Tbilisi, the capital city of Georgia. The conference is being organized to look at the impact of the pandemic on criminal justice systems and examine whether the strategies and digital technologies deployed to ensure business continuity are both desirable and sustainable in the long term. It also looks at the rapid growth in the prevalence and sophistication of cybercrimes and the enormous challenges these bring to criminal justice actors.

Commenting on this development, Padma Rao Lakkaraju said, "The signing of this agreement between the All India Prosecutors Association and the International Association of Prosecutors (Hague) will open doors for a greater international collaborations between legal professionals from India and those from around the World. This agreement will also provide an opportunity for Indian legal eagles to gain immensely from the knowledge available across all member nations."

In a series of bilateral meeting Padma Rao Lakkaraju had with multiple representatives from various judicial bodies, the latter agreed to make engage with prosecutors from India on various fronts. During such a bilateral discussion with Nazhat Shameem Khan, Deputy Prosecutor, International Criminal Court, the Hague - Netherlands, who expressed interest to engage with prosecutors from India, though Republic of India is not a party to the ICC. In another meeting, Lidislav Harman, President of Eurojust (the Hague) also expressed interest to explore the possibilities of employing Indian Prosecutors on deputation to Eurojust. Thomas N. Burrows, Associate Director of the International Affairs, US Department of Justice too agreed to cooperate in exploring the possibilities of engaging the Indian Prosecutors on deputation in UNODC.

The IAP is an International Community of Prosecutors committed to setting and raising standards of professional conduct and ethics for Prosecutors worldwide; promoting the rule of law, fairness, impartiality, and respect for human rights and improving international co-operation to combat crime. And this is the first ever time an Indian legal professional has represented the country on this platform. 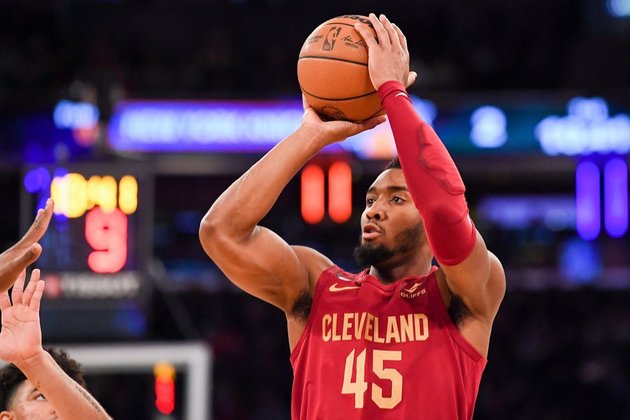 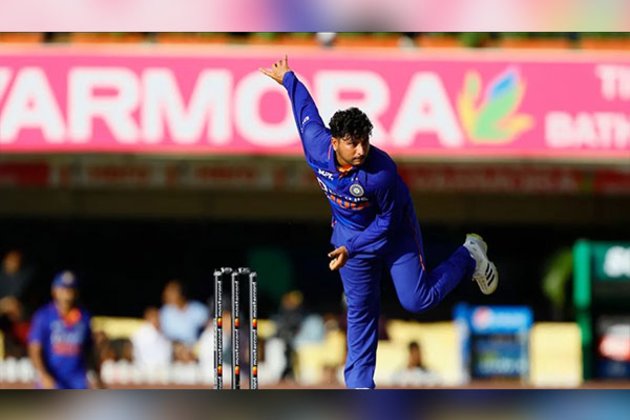 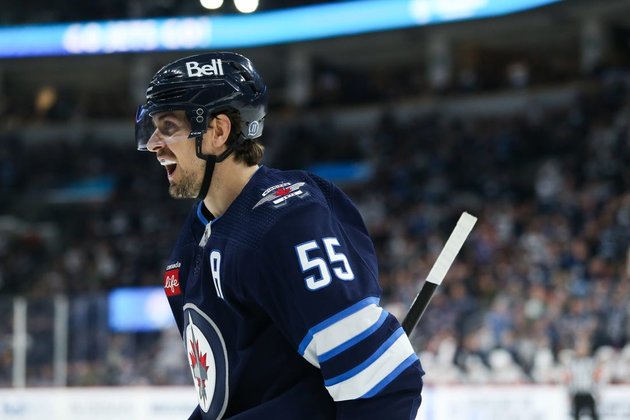 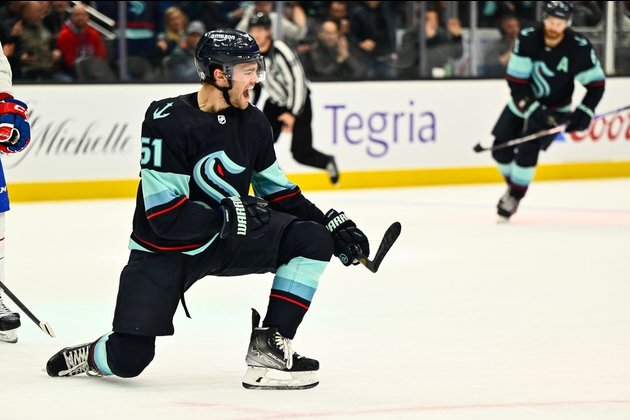 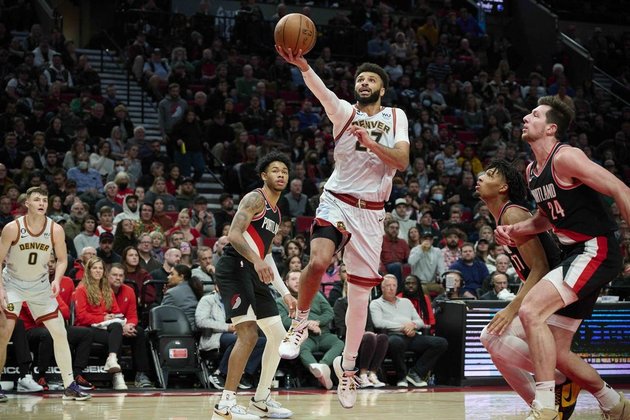 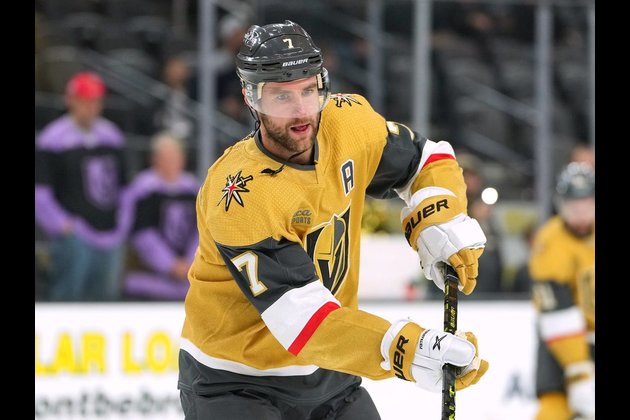