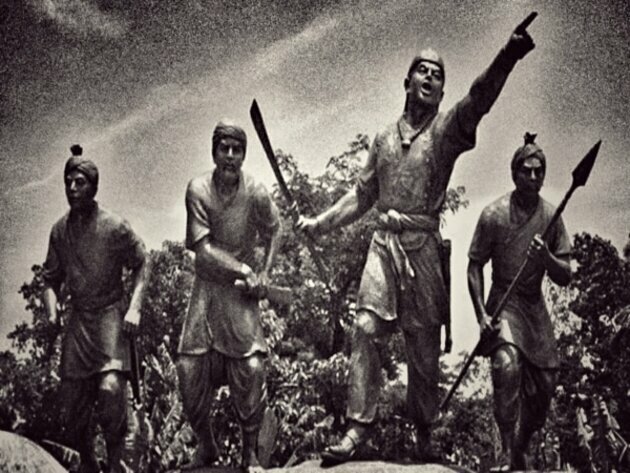 Dreamweaver Entertainment owned by the producer Dhruv Das is feeling proud to announce the epic tale "Lachit - The Warrior", Lachit Borphukan born 24 on November 1622 was a commander and Borphukan, in the former Ahom kingdom, which is now present-day Assam, India, known for his leadership in the 1671 Battle of Saraighat that thwarted a prolonged attempt by Mughal forces under the command of Ramsingh I to take over Ahom kingdom.

Dhruv Das said, "This is the film that every Indian will be proud of, we sought to pay tribute to the great legend by planning to make a feature film in multiple languages." The motive behind making a feature film in multiple languages is to bring light to the heroic act of Lachit and share his story with every part of the Nation through the film medium. Every year on November 24 the Assam government organizes commemorations of Lachit by celebrating the day as Lachit Diwas. The world needs to know the unsung story of Lachit Borphukan. Dhruv Das said, " I always dreamed of making a feature film on the Lachit saga." Pre Production of the dream project has already started, he added.

Dreamweaver Entertainment is a film and television Production Company established in 2008, which primarily works in regional films, especially in Kannada cinema. Their offerings to the industry include "Aryan" starring Shivraj Kumar and Ramya, Jab Tum Kaho, and Dhan Dhana Dhan, followed by the recent Marathi film "Ananya".

The company's vision is to create an Edgy & large variety of content with a fresh & youthful approach. The offerings from Dreamweaver Entertainment have been "distinct" in their look with fresh, contemporary, and engaging storylines every time. Dhruv Das says "We as entertainers are Determined to provide distinctive content in Daringly different style meeting with a deadline." 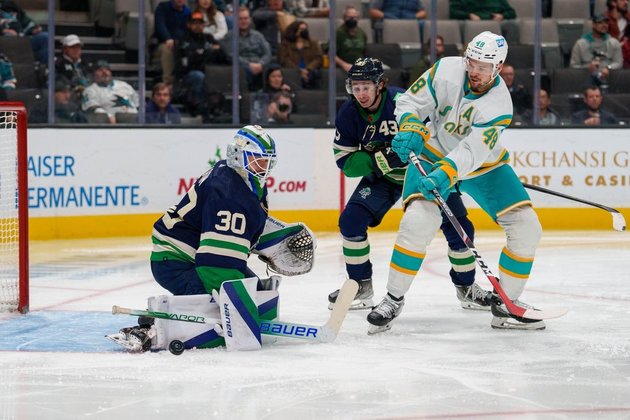 Elias Pettersson scored with 35 seconds left in overtime to lift the visiting Vancouver Canucks to a 6-5 win against ...

Mbappe will not stand in my way of winning World Cup: England defender Kyle Walker 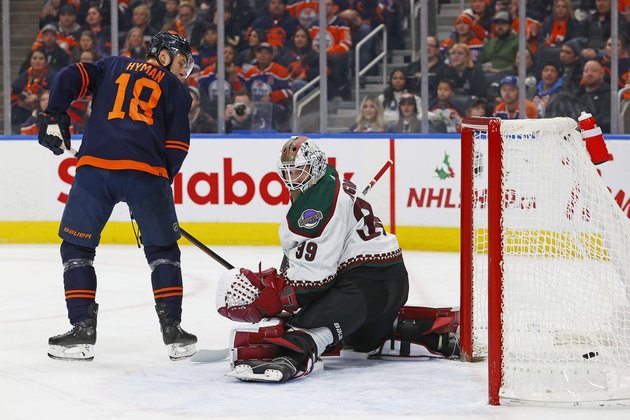 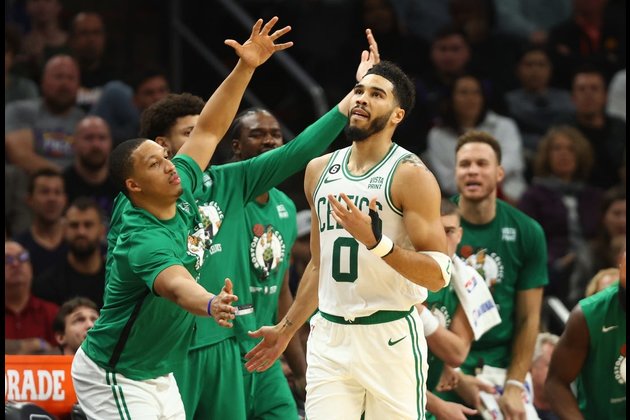 The Boston Celtics looked like the best team in the NBA on Wednesday night, turning in a dominant effort on ...